ETUF: Fashion with a cause 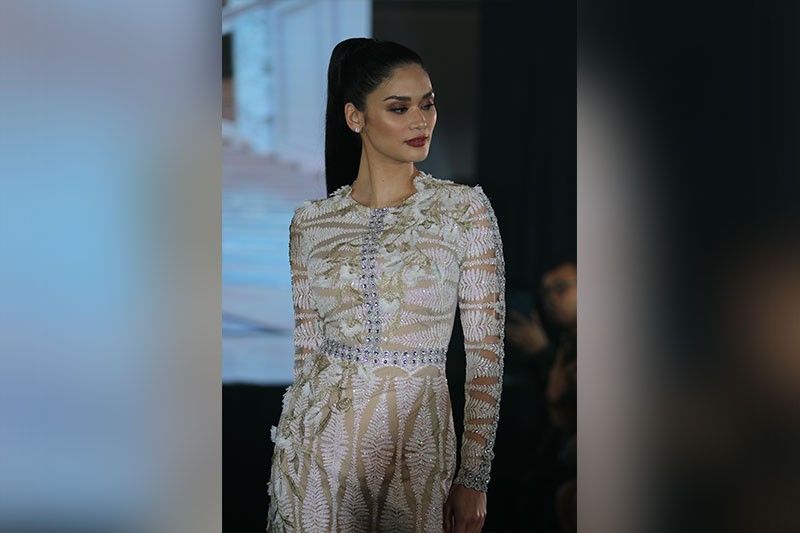 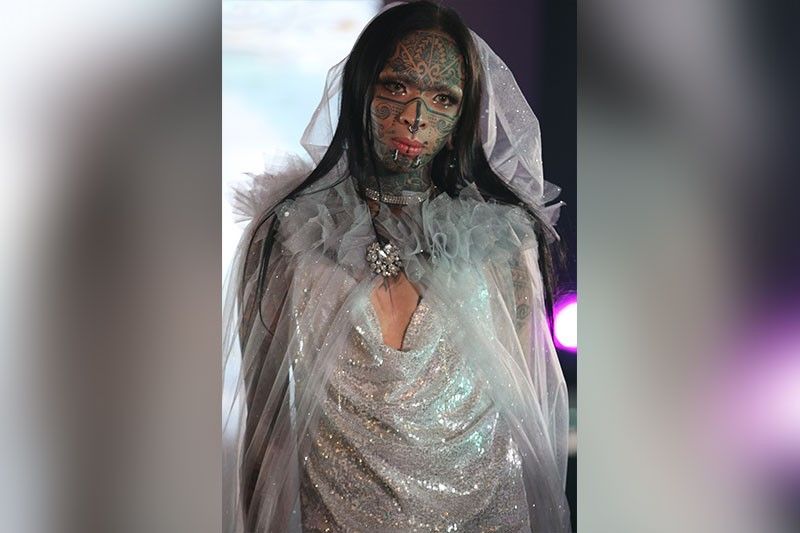 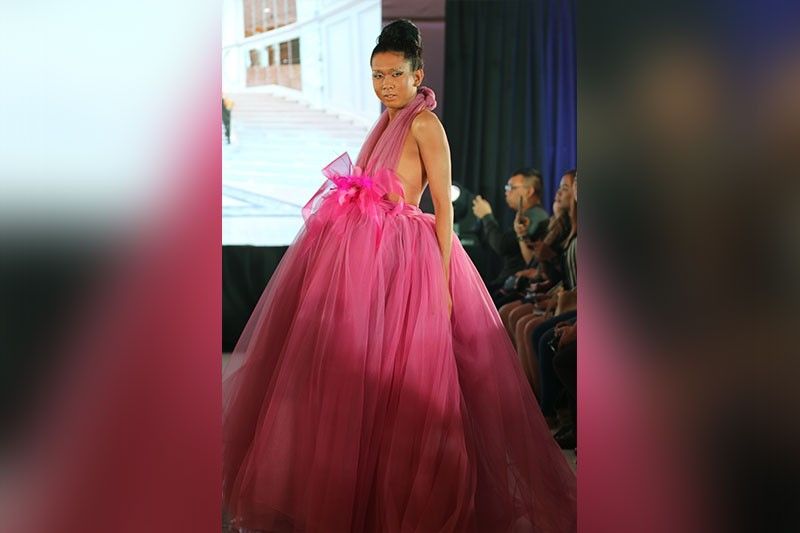 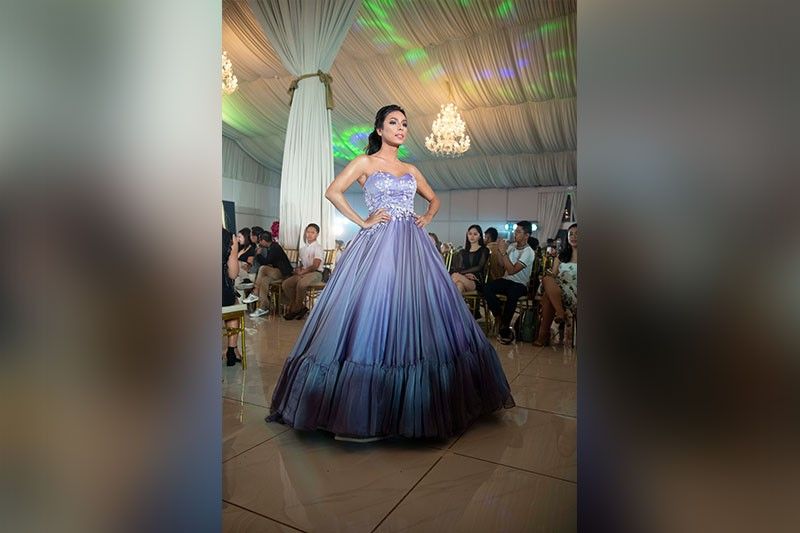 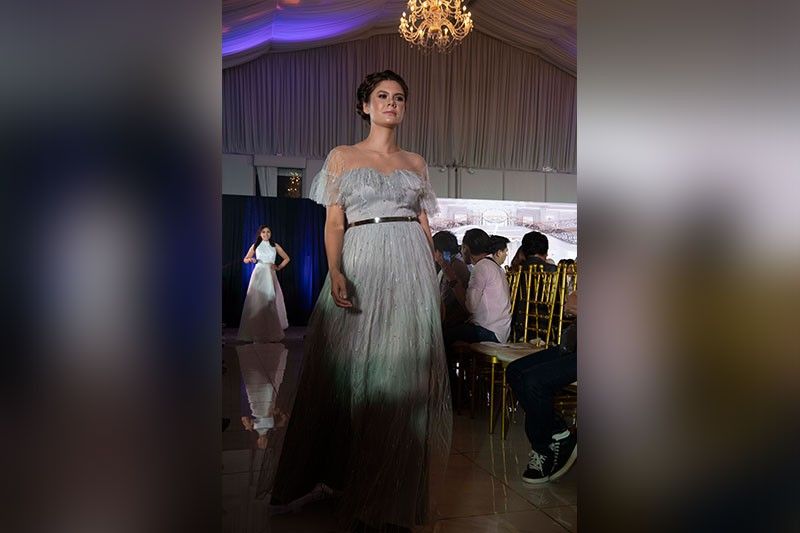 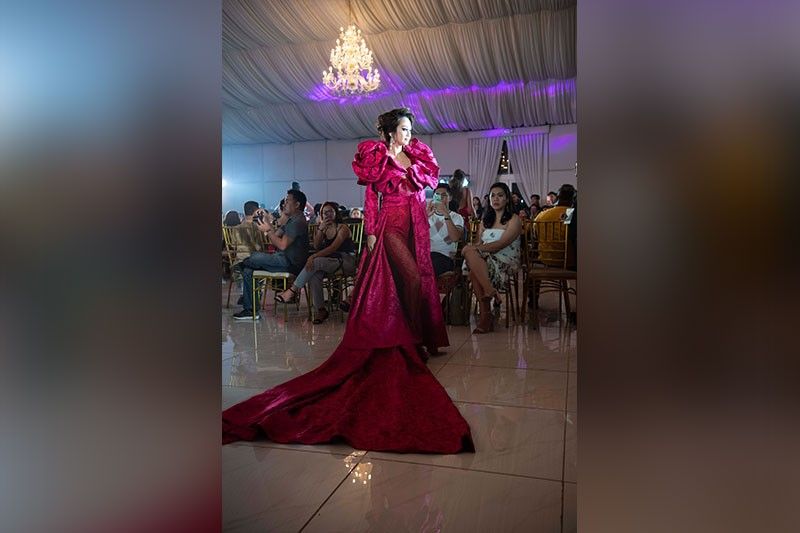 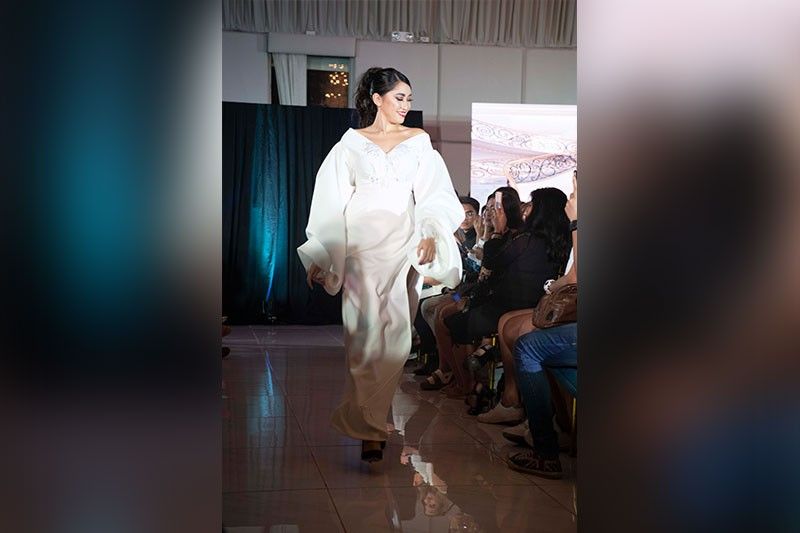 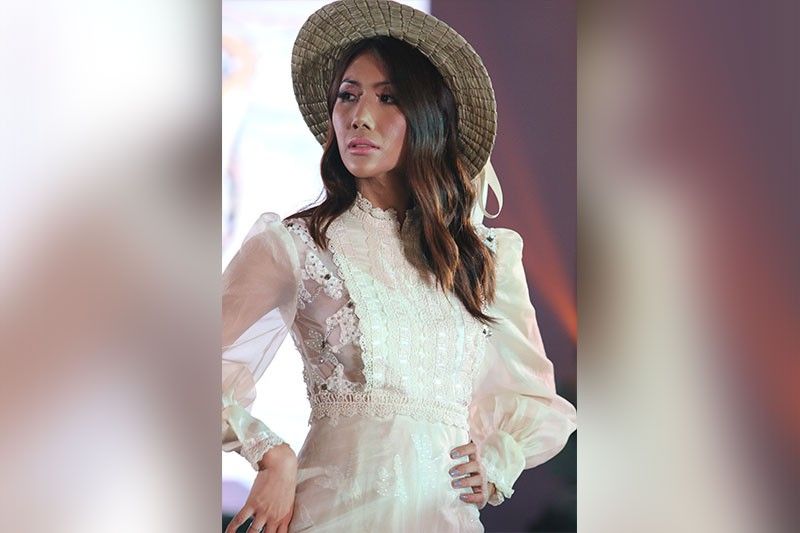 JULY 6 was a night dedicated to fashion for a good cause as LoveYourself Cebu presented “Etuf: Cebu’s Premier Fashion Auction for HIV and Aids Advocacy” at The Event Space located on F. Cabahug St. The venue was also the show’s co-presenter.

“Etuf comes from the local gay lingo meaning ‘white.’ ‘Etuf,’ or the color white, signifies purity of heart in helping in the advocacy,” shared LoveYourself Cebu head Jan Shaltiel Vincent Estrada, about the inspiration behind the show. “Etuf is a fashion show and auction. We wanted to showcase the creations and talent of young Cebuano designers. We wanted to do something very Cebuano, similar to LoveYourself Cebu. It is a world-class organization but very local; very Cebuano.”

The show was divided into two segments: the identity segment that showed creations embodying the designers, followed by the Etuf segment presenting gowns in white hues that, according to Estrada, signified the purity of one’s heart to serve the community.

A portion of the proceeds from all gowns auctioned off during the Etuf fashion show went to LoveYourself’s HIV (human immunodeficiency virus) causes in Cebu.

LoveYourself is an organization founded by its executive director Ronivin Garcia Pagtakhan, PhD MAN RN, with its headquarters located at Shaw Boulevard Ave., Mandaluyong City. LoveYourself has already had presence in Cebu since 2012 but the organization had a revival in November 2018. It officially opened its first center outside of Manila last April 27. The organization provides HIV counseling, testing, treatment and life-coaching.

Through Etuf, supporters of the cause were not only able to buy a one-of-a-kind piece created by some of the city’s talented designers but also help out with the cause in a fashionable way.