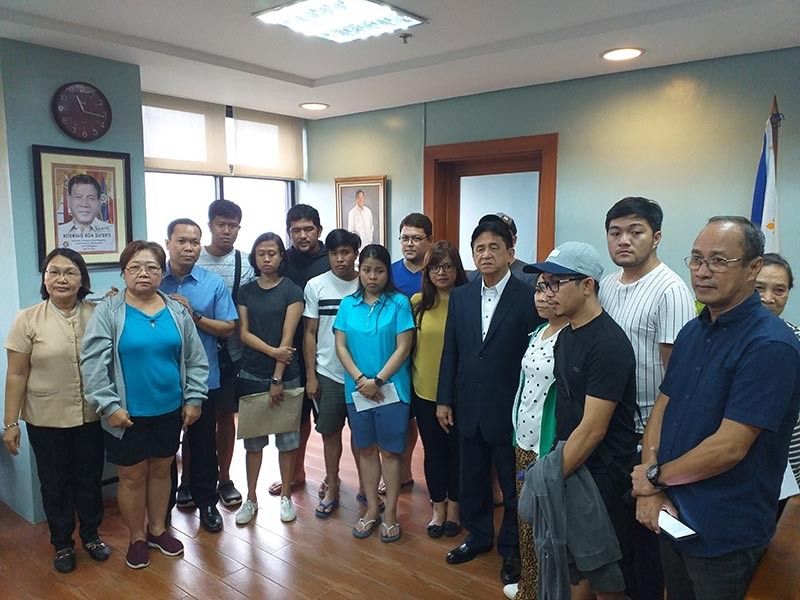 THE Iloilo City Council has passed a resolution for the conduct of a legislative inquiry into the sinking of three motorized bancas off Iloilo and Guimaras Saturday, August 3, that killed at least 31 people.

The resolution was passed after Councilor Ely Estante sought for an inquiry into the incidents, so the City Council can come up with preventive and remedial measures. The inquiry, however, still has to be scheduled pending availability of the parties concerned.

Estante, in a privilege speech during the council's regular session Tuesday, August 6, said

In a privilege speech during the City Council regular session Tuesday, August 6, Estante questioned as to why M/B Jenny Vince, the third motorboat that capsized Saturday, was allowed to sail after the first two incidents.

Estante said the first two boats were allowed to sail around noon Saturday as there was no warning from the state weather bureau during that time. However, when the two motorboats were in the middle of the Iloilo-Guimaras Strait, a squall hit them, causing them to capsize.

Estante questioned as to why the Philippine Coast Guard (PCG) allowed the third banca to leave the Iloilo port after the first two sinking incidents.

(If we are to follow social media posts in the wake of this maritime misfortune, we can see that most people blame the Philippine Coast Guard as to why it allowed the boats, especially the M/B Jenny Vince, to sail.)

“There are other apparent lapses in operational procedures by other agencies that should be looked into to ensure more effective rescue operations in Iloilo Strait,” he added.

The sinking incidents left at least 31 people dead, while six others remained missing.

Authorities have already expanded the search areas in a bid to find the missing passengers. (Report from Carolyn Jane Abello/LMY/SunStar Philippines)