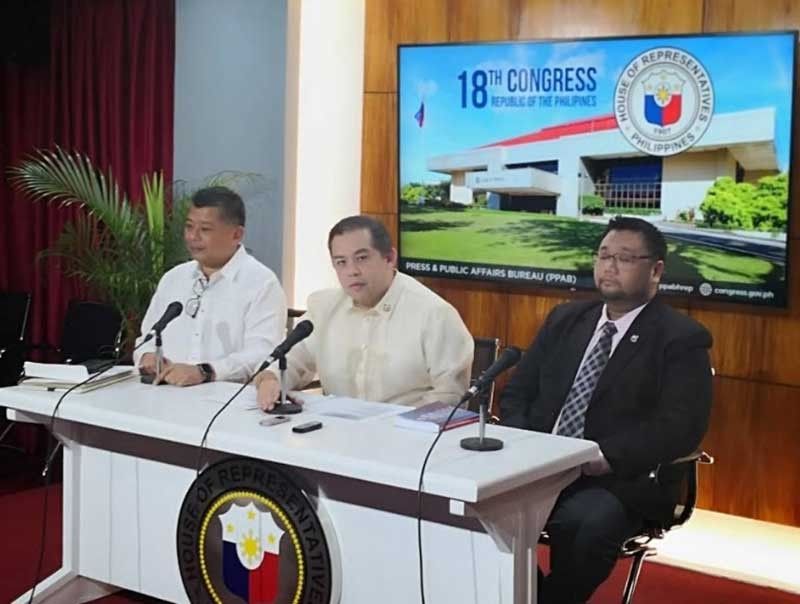 LEADERS of the 18th Congress are aiming for "zero veto" of all bills that it will pass through closer coordination with the executive department.

House Majority Leader Martin Romualdez said the Legislative-Executive Development Advisory Council (Ledac) has decided to meet monthly to ensure that President Rodrigo Duterte's legislative agenda would be met and the final bills that will be forwarded to the President for approval would not be vetoed.

“This is an effort to make sure that we have better linkages, synergy and coordination to fast-track, facilitate and harmonize measures, especially those actually spelled out by the President as priority measures," Romualdez said during the first press conference of the majority bloc at the House of Representatives Tuesday, August 6.

Romualdez said the decision was arrived at during a small group meeting of the Ledac on Monday, August 5, which was presided by Executive Secretary Salvador Medialdea.

“We are eyeing zero veto for all bills to be approved by the Senate and the House. Hopefully, we can avoid any possibility of a Presidential veto by working closely with Cabinet members and Senate officials," Romualdez said.

Romualdez said Congress leaders will also work closely with the Presidential Legislative Liaison Office (PLLO) in case any provisions of a bill need extended discussion with the Cabinet members.

“We aim to work closely also with the PLLO so that they can alert us what are the certain provisions of the bills that may need thorough discussion with Cabinet members concerned,” he added.