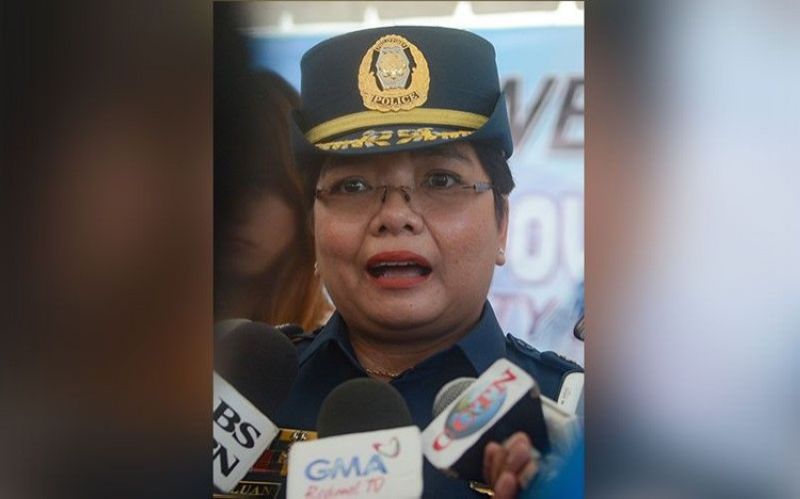 Vinluan admitted she was sad to received word that three police officers assigned at the Waterfront Police Station were found to have use illegal drugs through a surprise drug test conducted last month.

“I was not shocked for I know the police is vulnerable to the possibility of being involved in illegal drug use since we also have operatives whom we use during illegal drug operations. It is not impossible. But we are also thinking on how to prevent this kind of incidents,” Vinluan said.

Vinluan said that though she wants to continue CCPO's campaign against illegal drugs, it has to be done without her personnel being involved in illegal activities themselves.

“That is our main objective. As of now, we have already confiscated P48.8 million worth of shabu within 26 days. It’s never a joke to confiscate this amount of illegal drugs. That’s why it is important that our police is on their right state. It is hard to operate against illegal drugs if the police themselves are involved in this illegal activity,” she added.

The three will face administrative charges which will curtail their rights from receiving benefits due to them as police officers.

They will also be reassigned at the Regional Personnel Holding and Accounting Unit in PRO 7.