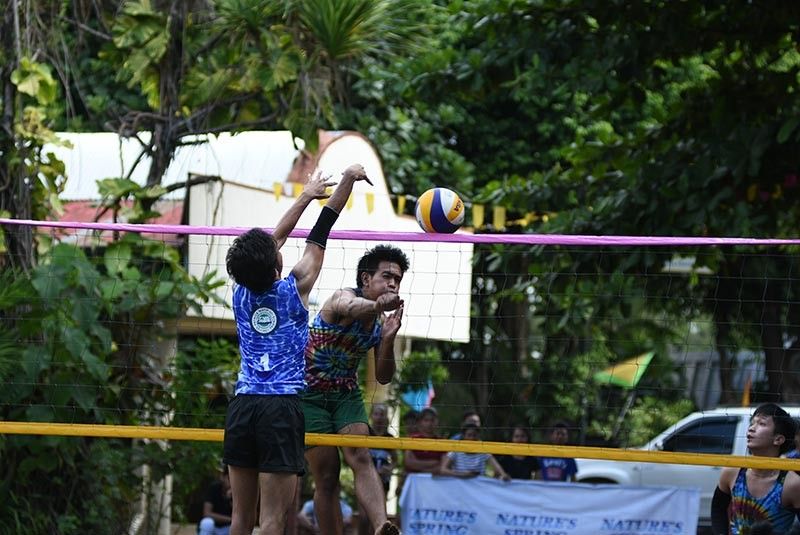 Ateneo also won on the same note, 21-14, in the semifinals against Mythic’s Dux Euan Yambao of the University of the Immaculate Conception (UIC) and Aljon Jimenez of Mati National Comprehensive High School (MNCHS).

MSLU-A, for its part, rolled past JMC-2, 21-13, to arrange a titular showdown with the Blue Knights.

JMC-A earlier survived past SPC Stallions, 23-21, in the semifinals to set up a meeting with JMC-C, who crushed UIC-A tandem of Trixie Alysson Segarino and Hanna Mae Ortiz, 21-13.

The tournament, organized by Davao Volleyball Association and presented by the city government of Davao through the Sports Development Division, drew a total of 28 teams.

However, PVF regional director D’Artagnan Yambao said they need to extend to about three weekends to accommodate more teams in their next tournament.