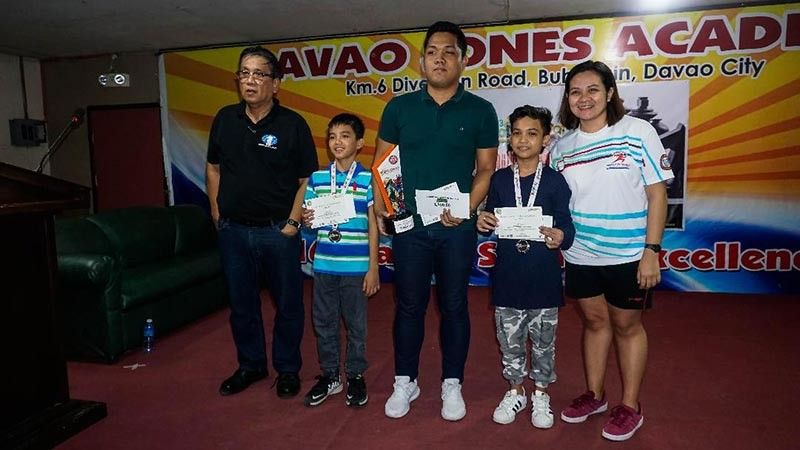 Winners received prizes in the mixed tournament, organized by the Metro Davao Youth Chess Club, Inc. and presented by the city government of Davao through the Sports Development Division of the City Mayor’s Office (SDD-CMO), along with the best players in each age group.

Christian Anjo Dumogho of Davao Central College and Peralta won the the best under-18 boys and girls titles while Rodel Buenafe and Yngayo were hailed top under-16 boys and girls players, respectively. Juan Ryu Bagonoc of Valencia City Central School and Nathalie Suter of Philippine Nikkei Jin Kai International School shared the best under-14 players honors while Yreil Josh Hernani and Jayvie Marie Antalan romped away with the under-12 best players awards.

A total of 82 chessers joined the event.