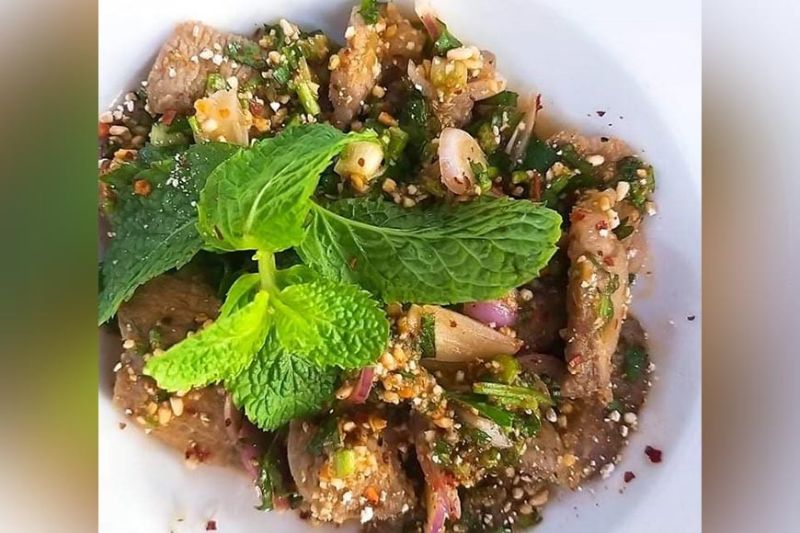 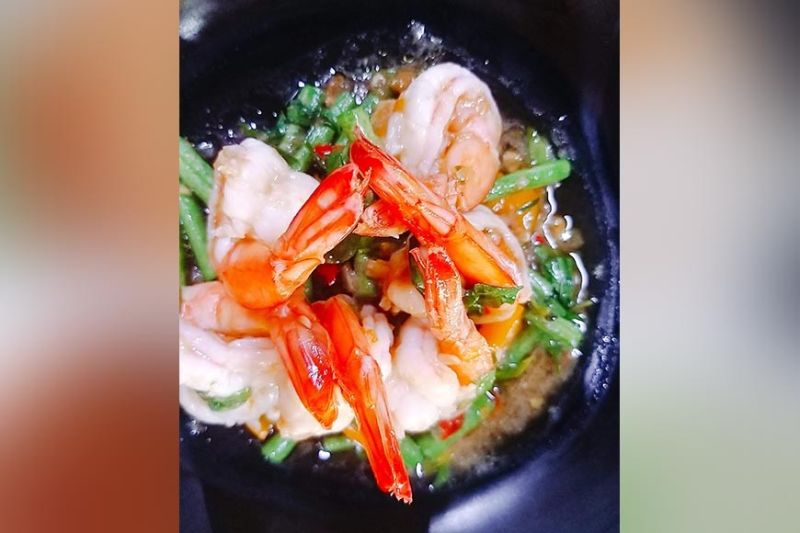 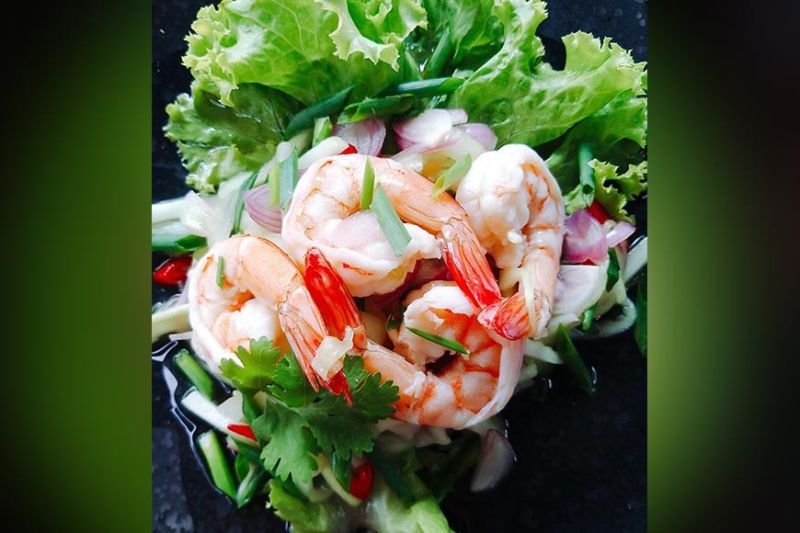 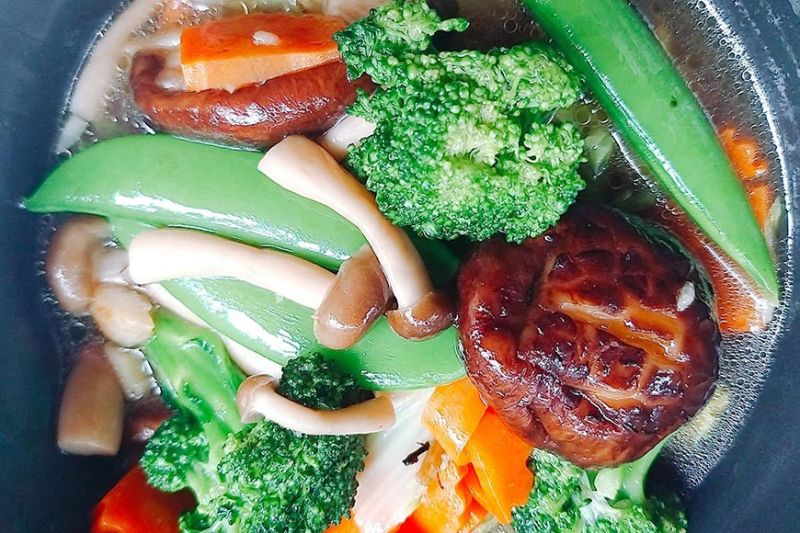 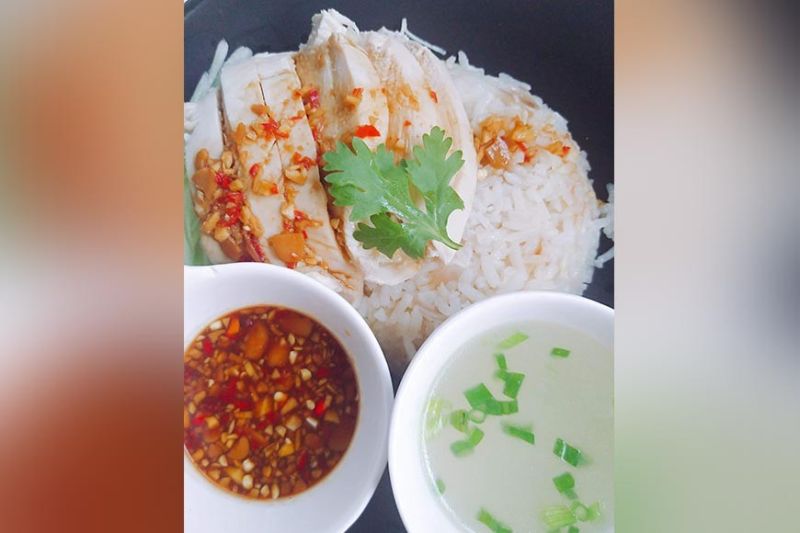 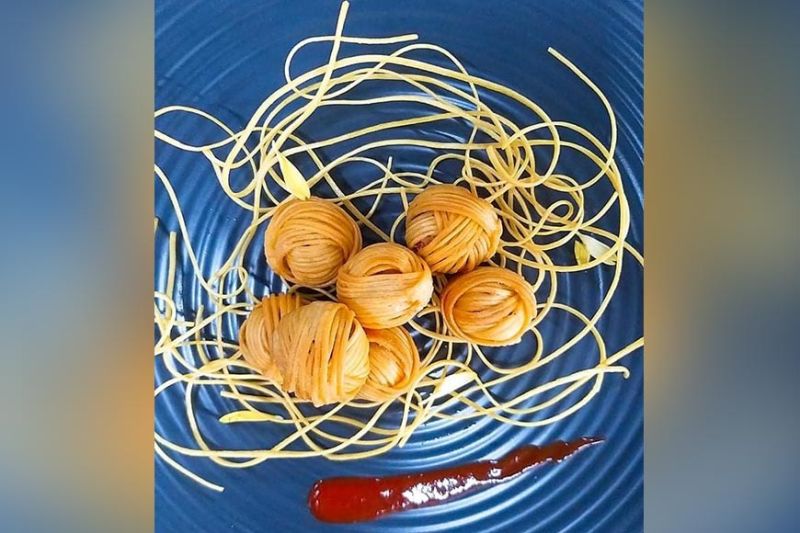 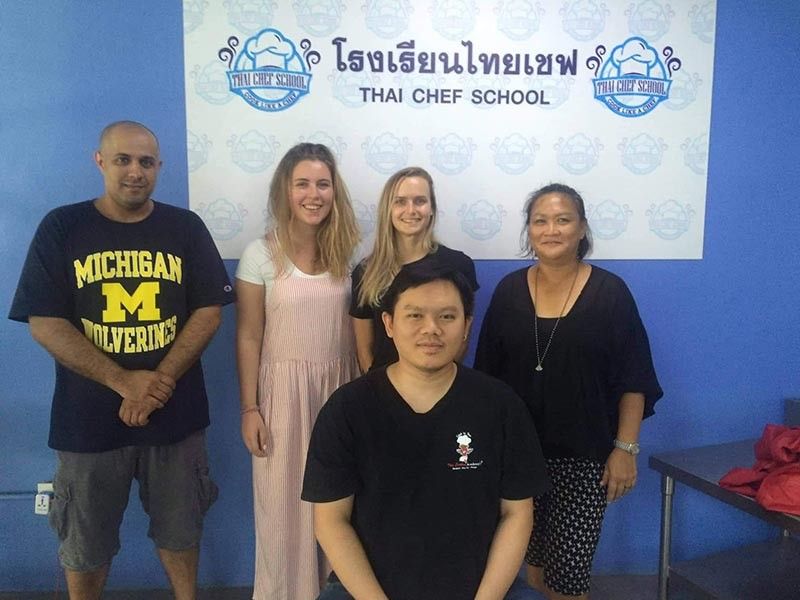 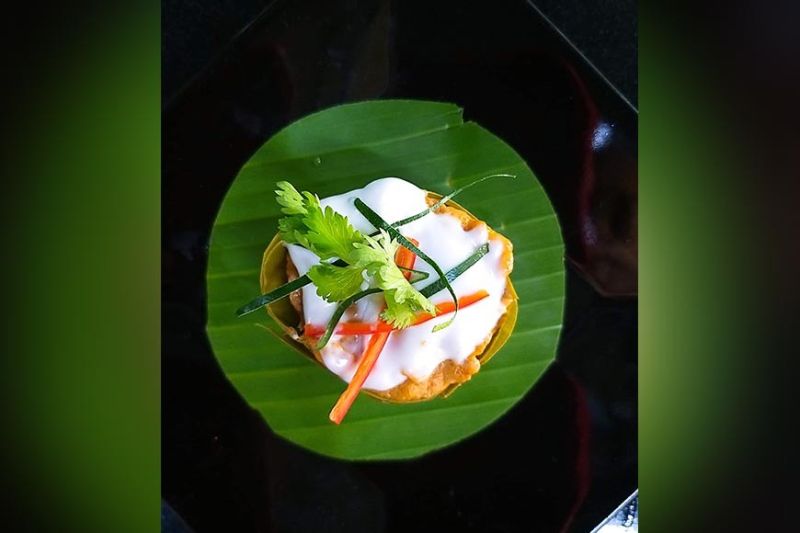 Gasataya said her passion for Thai food started when she was invited by her cousin right after graduation in College to work in Thailand in 1992 where her two cousins lived.

“When I went there, they promised to help me find work. They toured me around for two months while they sent out my resume. I eventually did a part time job as an English teacher for kids, which is about two hours per week until I got an interview with the owner of a manufacturer of car accessories. I was then hired as the international marketing coordinator and worked there for 3 years. But I later moved to another job in Phuket and before I knew it, it was almost a decade that had passed,” she narrated.

“At the start, I found Thai cuisine to be very different. It took some time for me to get used to it and finally appreciate their rich flavor and tasted one favorite dish at a time. I started with not so spicy foods and then everything was history,” she shared.

When she came back to Bacolod, she started cooking her favorite Thai food, and one day, she wanted learn how to cook Thai food professionally.

But it was also at the time when she was raising her kids so her plan to study was put on hold until all her kids were all grown up.

Twenty years after, she again decided to go back to Thailand specifically to learn Thai cooking.

She enrolled in two Cooking Academies - Thai Chef School for the basic Thai cooking and then to Bangkok Thai Cooking Academy for advanced level with some of the best Thai Chefs.

“I graduated as a Thai grand master Chef in April this year. Now that I’m back in Bacolod for good, I decided to bring Thai culinary to the locals. I had apprehensions that the locals might find Thai food weird considering the Negrenses have sweet tooth. But I have friends here who have been to Bangkok for a holiday and some who lived there and were already here who craved for Thai food. There are few places who serve authentic Thai, but I invite everyone to try our Thai Food,” she said.

Gasataya would like to invite everyone to try Arharn Thai Food this weekend as she does a two- day Thai buffet at Overtime Resto. It will be a kitchen takeover as she prepares Pad Thai, Som Tam, and more.

Arharn Thai Authentic Thai food will let you experience a burst of flavors of Thai food, she said.