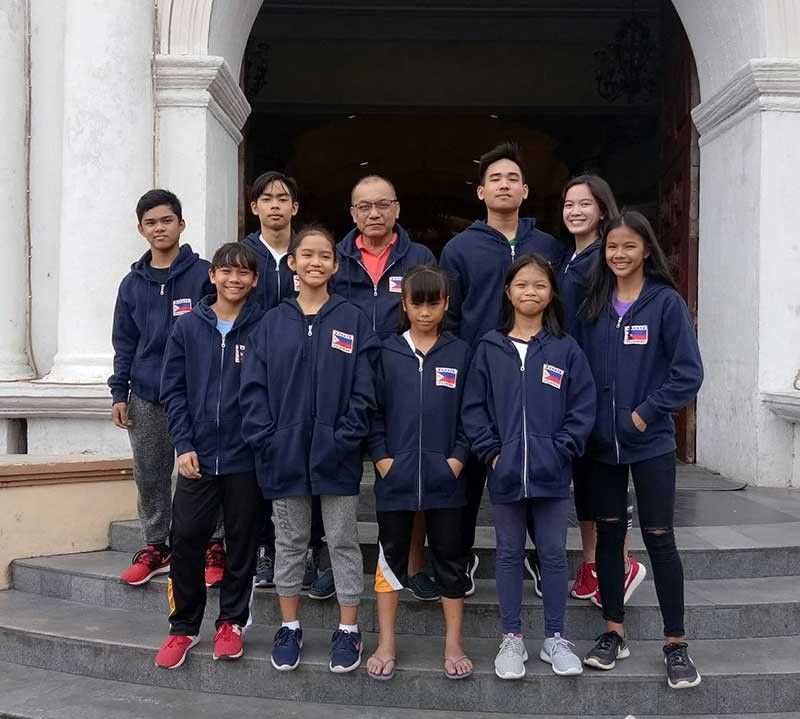 MALAYSIA-BOUND. Members of the Sports Karatedo Organization of Mandaue City hope to bring home gold medals when they compete in the Shureido Cup Karate championships in Malaysia. (Contributed photo)

EIGHT young karatekas from Cebu will be flying to Kota Kinabalu, Malaysia to compete in the first-ever Shureido Cup Karate championships on Aug. 14

Members of the Sports Karatedo Organization (SKO)-Pilipinas, based in Barangay Subangdaku, Mandaue City, will be representing Cebu in the international event organized by the Sabah Karate Association in Malaysia.

Narboada reaped various gold medals in the kata (forms) and kumite (sparring) events, including the Karate Pilipinas 2019 national championships held in Pasig City last May 3 to 5.

This would be the first time that the eight karatekas will compete outside the country. (JKV)