Does anyone else want to 'adopt' Paolo Duterte? 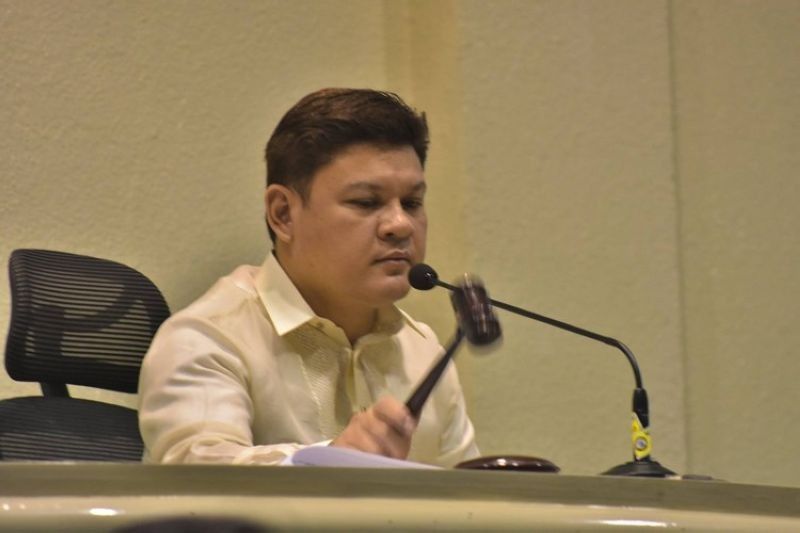 PRESIDENTIAL son and House Deputy Speaker Paolo Duterte on Wednesday, August 7, said he was willing to be adopted by other political parties if this would unify the House of Representatives.

"To all other political groups out there, I am still up for adoption!" Duterte, representative of Davao first congressional district and Deputy Speaker for political affairs, said in a statement Wednesday.

He has been adopted by the National Unity Party (NUP), a political party that was formed by former members of the Lakas-Kampi-CMD and is an ally of the PDP-Laban at the House of Representatives.

NUP members include the 12 congressmen who have bolted the ruling party PDP-Laban.

"I am honored to have been adopted by the National Unity Party, one of the biggest political organizations in the country," the younger Duterte said.

"In unity there is strength. Let us show the Filipino people that we can all be united towards one common goal. This would be a first in Philippine politics, and it happened under the Duterte administration," he added.

As Deputy Speaker for political affairs, Duterte said his "task is to unify all members of Congress towards a common goal — that is to improve the lives of the Filipino people." (Ryniel Berlanga/SunStar Philippines)