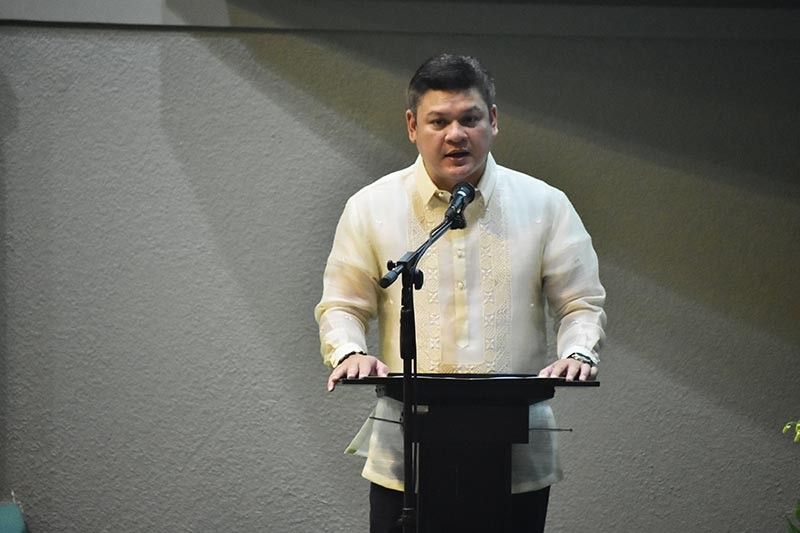 Duterte, chairperson of Hugpong Sa Tawong Lungsod (HTL), said he is honored to be adopted by one of the biggest political organizations in the country.

"Salamat sa tiwala ninyo sa akin at sa aming pamilya. Naway masuklian ko ang inyong pagtiwala sa pamamagitan ng tapat at tunay na paninilbihan sa ating bayan (Thank you for the trust you bestowed upon me and my family. I hope I could give back by giving you my sincere and true public service)," Duterte said in an official statement issued Wednesday, August 7.

NUP is the third biggest bloc in the House of Representatives after PDP-Laban and the Partylist Coalition Foundation.

He said he is "still open for adoption to other political parties."

"If being adopted by most, if not all, political parties is to be of service to the people, then I am more than willing to join all of you," Duterte said.

Duterte, who is a first time member of the House of Representatives, was appointed House deputy speaker for Political Affairs.

He said his task "is to unify all members of Congress toward a common goal -- that is to improve the lives of the Filipino people."

He admitted that there are others who wanted him to join in their respective parties.

The coalition aims to “unite the House” due to the rising tension of the Speakership and Committee chairmanships.