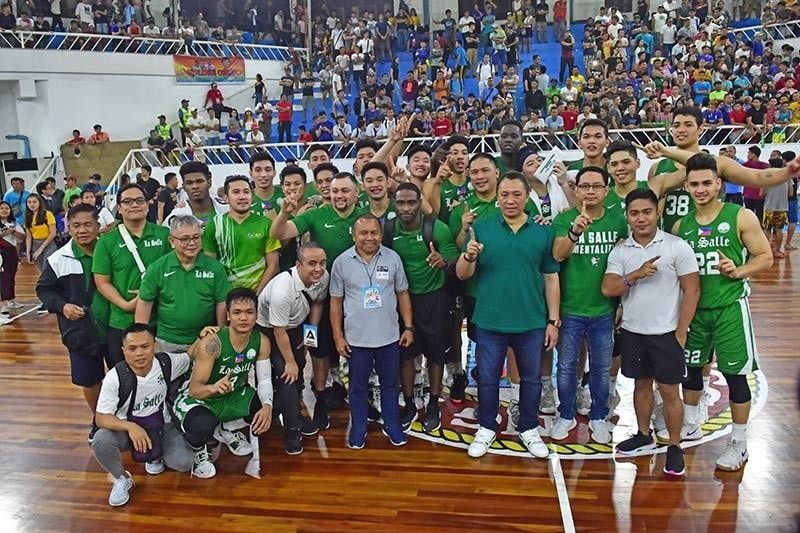 ARAW ng Dabaw 2019 champion De La Salle University (DLSU) Green Archers may not have the same composition for the 34th Kadayawan Sports Festival Commercial Invitational Basketball Tournament, which opens at 4:30 p.m. on Sunday at the Almendras Gym Davao City Recreation Center, but the team assures to still give Davao fans a great time.

He said that their line-up for the Kadayawan cagefest, organized by Samahang Basketbol ng Pilipinas (SBP) regional director Glenn Escandor, is still not the final roster for the new season of the University Athletic Association (UAAP).

“Six or seven of our players who played in the Araw ng Dabaw will no longer be going with us in the Kadayawan,” he said.

Davao City’s very own Francis Escandor, according to him, is adjusting well as he will be playing in two positions.

The team is arriving on Saturday.

The University of Visayas (UV) Green Lancers complete the four-team league that is presented by the city government of Davao through the Sports Development Division of the City Mayor’s Office.

Cash prizes and trophies will be given away to the winners. (MLSA)