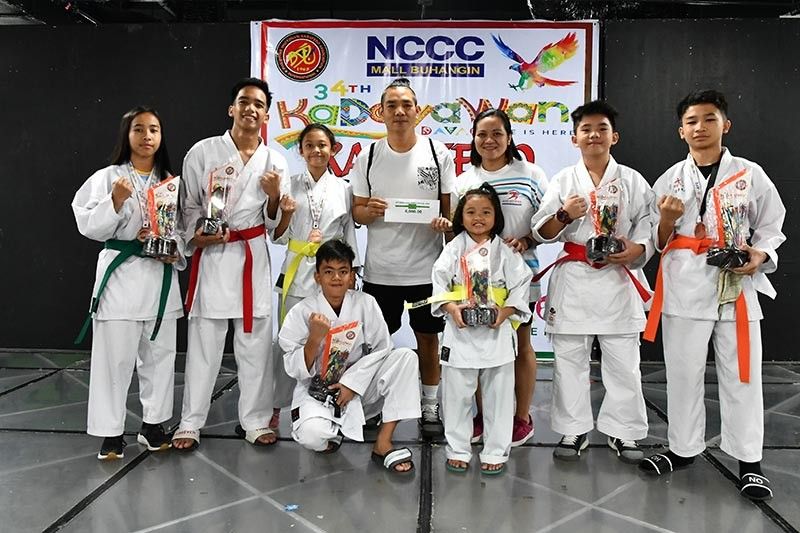 It was organized by the PSKAI-Takai Gijutsu School of Martial Arts in coordination with the Sports Development Division of the City Mayor’s Office.

The event was also supported by the city government of Davao and Davao Electrical Sales.