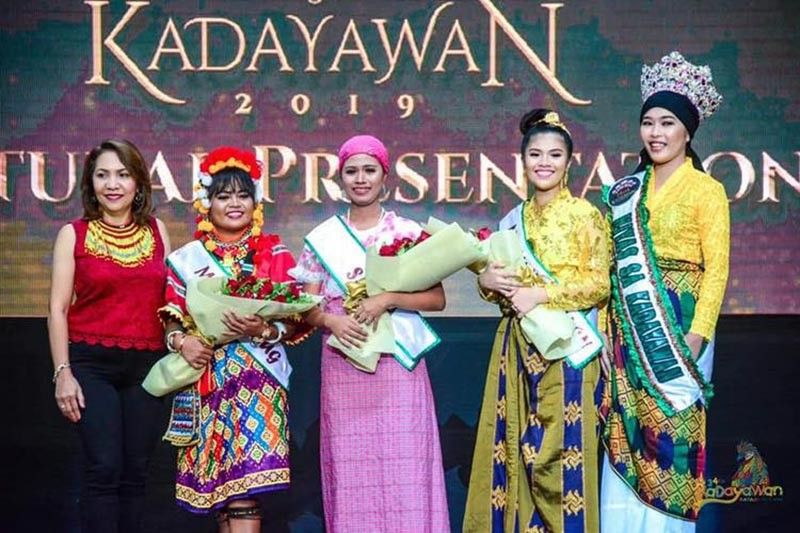 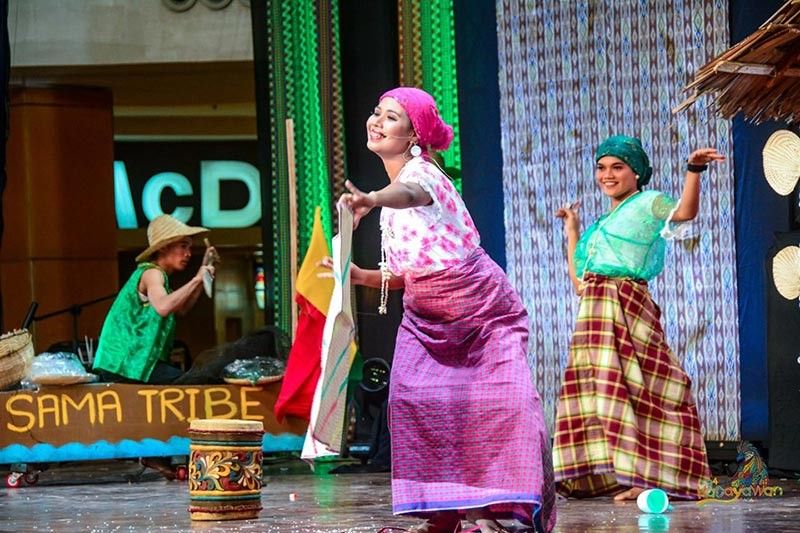 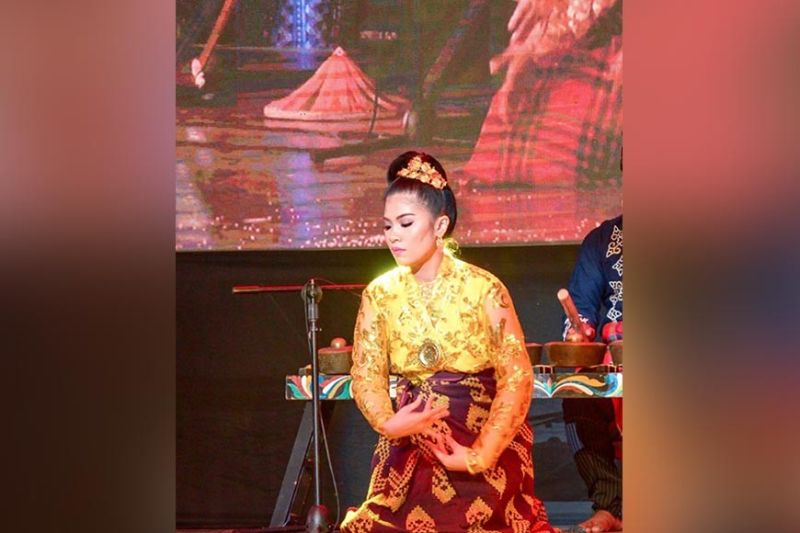 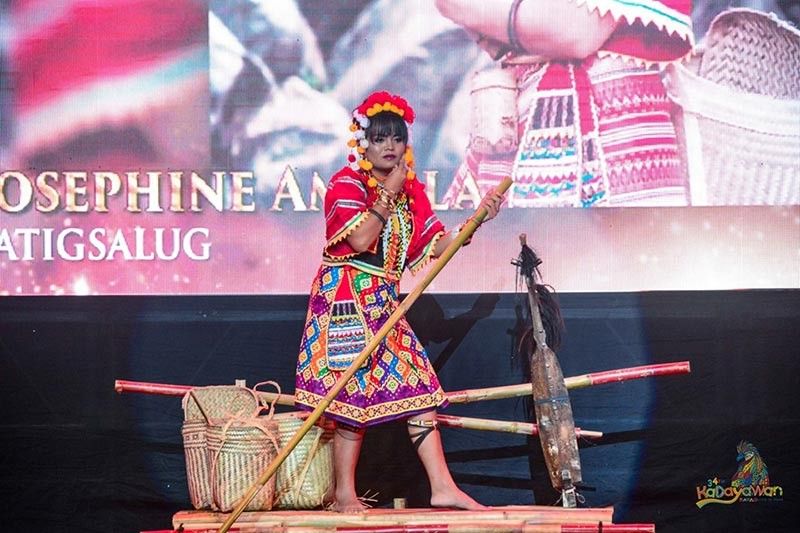 The Top 3 winners are Rosephine Ambala, Nurainie Ampatuan, and Coraima Hasim. The three ladies will compete again during the coronation on August 11, at 3 p.m. at the RMC Petro Gazz Arena wherein one Best in Cultural Presentation will be chosen.

Nuraine, their dance called “Silong sa Ganding” which is a favorite among the movement was based in asik (Maguindanao term for Pangalay), Nuraine danced around a series of taman bali or agam (moving of hips). She also sang Bayuk while the music is played by the Hiyas sa Maguindanaon using Kulintang.

Coraima, showed the fishing, mat weaving dance called “Pamansak” while the tambol is playing , the Sama Tribe sing a song titled “Aniya Dinda-Dinda” which means the daughter is anxiously waiting for her father to bring in harvests from the sea.

“Hiyas sa Kadayawan is not a beauty contest, that’s what we want the people to understand. This year’s criteria are different and the competition itself is more of presenting an act or performance that is significant and appropriate to the candidate’s indigenous or cultural community. It should show the values, aspirations, and history of her tribe”, says Dan Salvana Jr. of Salvo Events, Hiyas sa Kadayawan 2019 organizer.