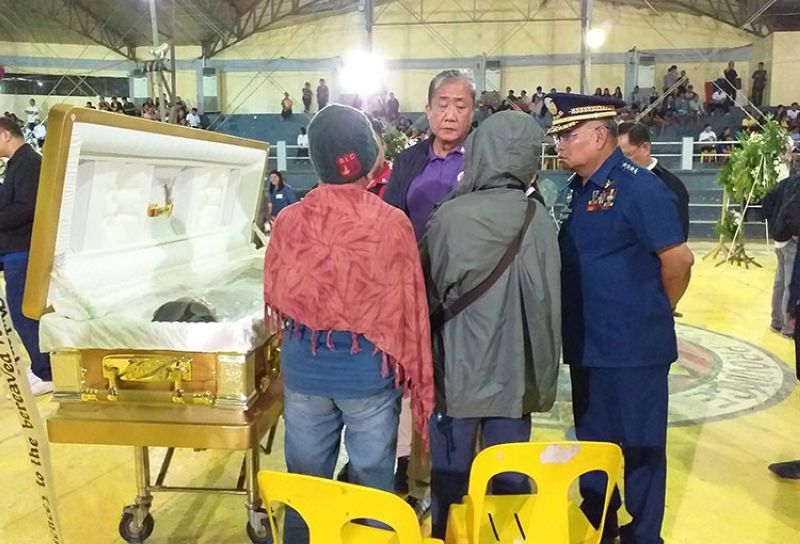 GUIMARAS. Department of Transportation Secretary Arthur Tugade talks to family members of some of the persons who died when three motorized bancas capsized in Iloilo-Guimaras Strait. The caskets bearing the bodies of some of the fatalities are placed at the Guimaras Provincial Multipurpose Gym. (Carolyn Jane Abello) 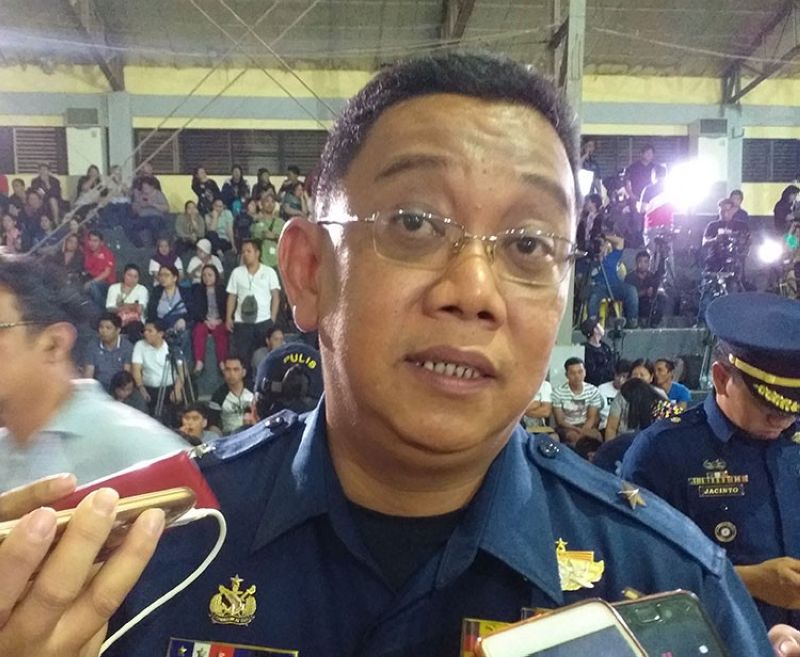 FOUR officials of the Philippine Coast Guard (PCG) and two from the Maritime Industry Authority (Marina) were relieved from duty following the sinking of three motorized bancas in Iloilo-Guimaras Strait.

Department of Transportation Secretary Arthur Tugade said Wednesday, August 7, during his visit to the wake of some of the fatalities in Guimaras province, that the relief of six officials was made to give way to an impartial investigation on the incidents.

(In order to have an objective and thorough investigation, we ordered the relief of all those involved.)

The three motorized bancas that capsized in Iloilo-Guimaras Strait on August 3 were M/B Chi Chi, M/B Keziah and M/B Jenny Vince. The three boats were carrying a total of 83 passengers and 13 crewmen.

The incidents left a total of 31 people dead, while 65 passengers survived.

"It's not conclusive that they are guilty but since the investigation is ongoing, just as the procedure, we have to relieve them," Dela Vega said.

He also said they have suspended the trips of motorboats plying the Iloilo-Guimaras route due to the inclement weather condition.

“We were advising the stranded [passengers] to go back to their homes. Minsan, we cannot control them to wait,” he said.

Dela Vega also said that they terminated the search and rescue operations as all the missing persons were already recovered.