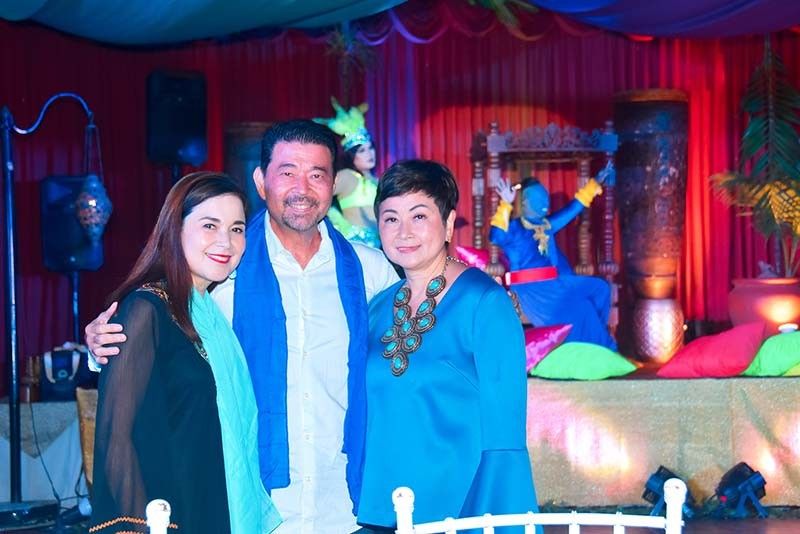 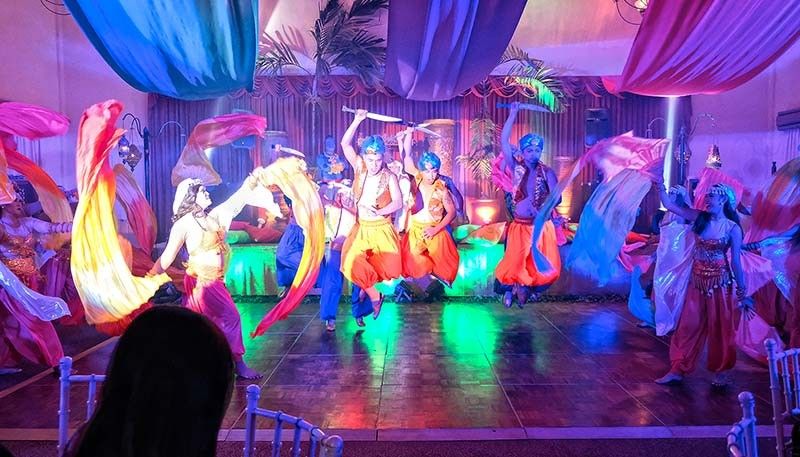 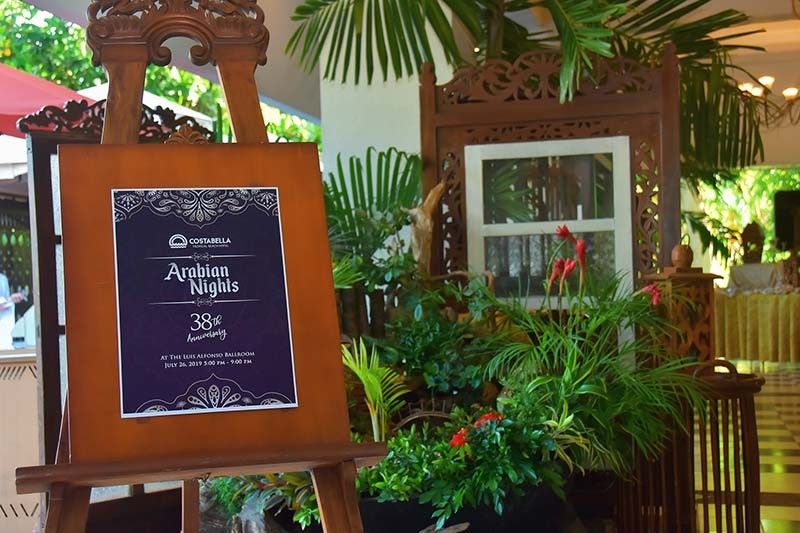 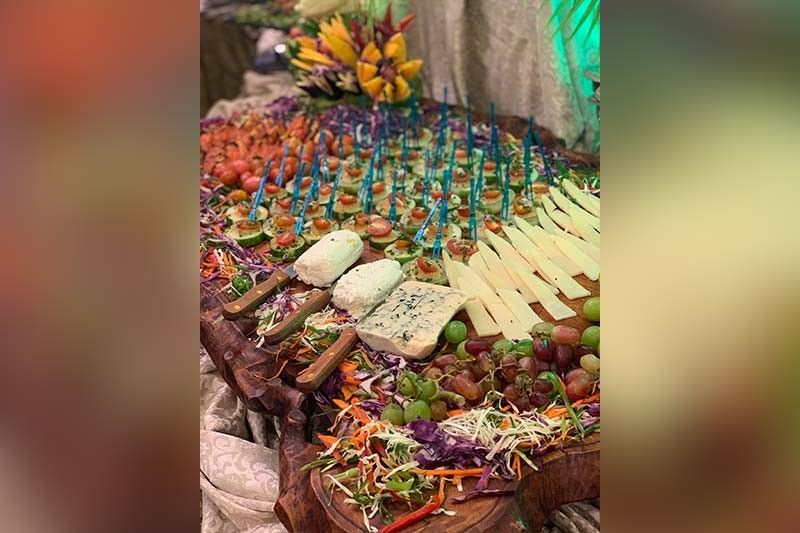 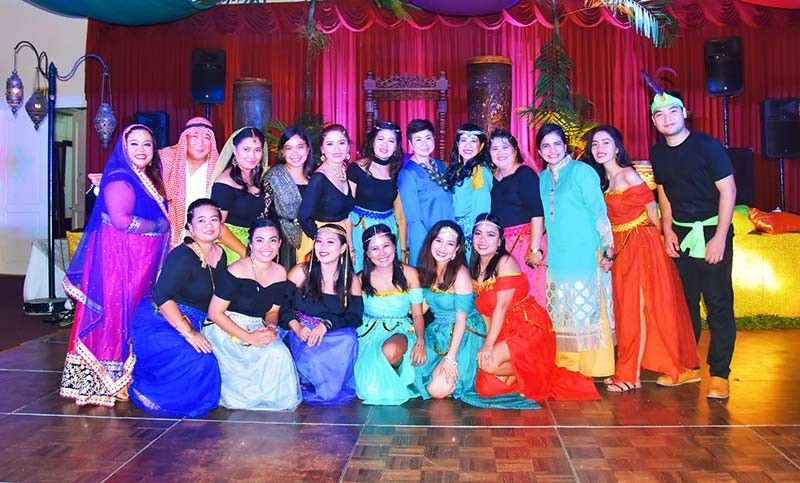 IT’S been 38 years since Costabella Tropical Beach Hotel opened its doors to locals and tourists. To celebrate this milestone, it threw an “Arabian Nights” party held last July 26 at its Luis Alfonso Ballroom.

The anniversary party was attended by guests including those from the media, top producers, suppliers, corporate patrons and those who have been with the resort through the years. Guests enjoyed all things Arabic from the entertainment, the dishes, the entertainment by the Sandiego Dance Company, down to the mementos given to its guests.

“We were inspired by the story about the Tourmaline stone which symbolizes 38 years. It is said that it is unsurpassed in its beauty and clears negative energy. It is also said that it brings healing powers. It is a “receptive stone,” which means it is soothing, calming, inward and magnetic, promoting meditation, spirituality, wisdom and mysticism. All this was captured in our ‘Arabian Nights’ Theme,” shared general manager Marita Alvarez-Arambulo during her speech at the party.

Awards were also given to its top producers from both offline and online market, as well as raffles like an overnight stay and a chance to dine at one of its outlets.

“There is a sense of fulfillment when you have reached this far in the Hospitality Industry. The amount of time and dedication given by the founders, Luis R. Alvarez and Merceditas Borromeo-Alvarez and carried on by the second generation—Luis Martin Alvarez, Merche Castro-Alvarez, Mariles Nable-Alvarez, Marisse Alvarez-Sy and Marita Alvarez-Arambulo—have come a long way and is reflected in the growth of Costabella,” Alvarez-Arambulo said, mentioning the several awards it received thanks to the countless stories told by its happy and satisfied patrons. There’s the “Loved by Guests” award from Expedia for three consecutive years (2016 to 2018); “Guest Love Us” award from Booking.com for 2018 and just recently, the Certificate of Excellence Award from Tripadvisor.

“Nothing can match this kind of fulfillment, and with an equally dedicated team who carries the legacy of the family of genuine, warm and caring service, Costabella is here to dedicate more years in the service of its guests.”

Costabella opened its doors to both locals and tourists on July 15, 1981, making it one of the longest running resorts in Mactan. Rich in history and tradition, it promises its patrons that world-class service along with the experience of being welcomed into the Filipino home.

In its continuous drive to get better with each passing year, Costabella is constantly upgrading from its rooms, facilities and menus with the plans to add 250 rooms and swimming pools in the three-hectare property within the next three years.

“Expect more from Costabella in the coming years!” added Alvarez-Arambulo.