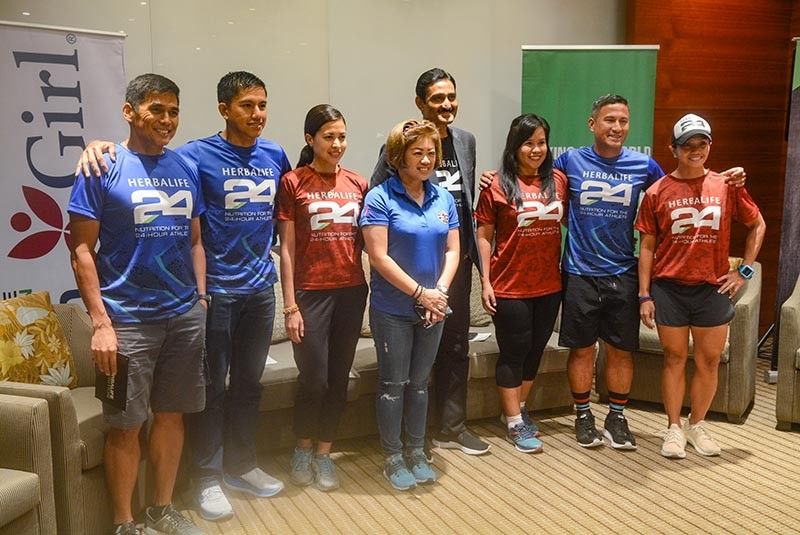 HERBALIFE Nutrition is excited to present the IronGirl Cebu for the second straight year on Friday, Aug. 9, 2019 at the Shangri-La’s Mactan Resort and Spa in Lapu-Lapu City, Cebu.

“IronGirl promotes wellness, which is in line with the company’s core goal,” said Herbalife senior director and sub-region head for the Philippines Sridhar Rajagopalan, at Thursday’s press conference at the Radisson Blu Hotel. “This is our second year to sponsor this event.”

Princess Galura, the general manager of Sunrise Events Inc., said this year will be the biggest in terms of number of participants with about 1,400 female runners.

“The event has grown four times (in terms of participants),” said Galura.

The route will be a 2.5-kilometer out-and-back starting from Shangri-La’s Mactan Resort and Spa.

IronGirl Cebu is a 5K fun run exclusive only to females.

The Herbalife Nutrition team will compete in the Regent Aguila Energy Drink Ironman 70.3 Philippines on Aug. 11, 2019 at the Shangri-La’s Mactan Resort and Spa.

Herbalife Nutrition is a global nutrition company whose purpose is to make the world healthier and happier. The company has been on a mission for nutrition—changing people’s lives with great nutrition product and programs—since 1980, said Rajagopalan.