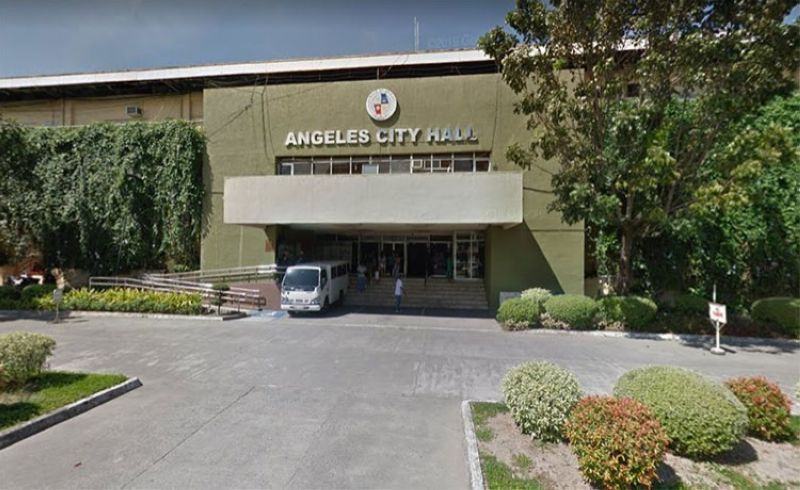 ANGELES CITY -- There is no dengue outbreak in Angeles City - and Mayor Carmelo Lazatin Jr. wants to keep it that way.

Lazatin has ordered Executive Asst. IV Reina Manuel in coordination with the City Health Office to intensively monitor the city's 33 barangays here, and to form two teams to fast track the daily fogging operations in each village.

Upon the instruction of Mayor Lazatin, the city purchased fumigation solutions and new fogging machines.

Apart from this, the City Government already conducted search and destroy surveillance, trainings for the 4 o'clock habit, and lectures to Parents and Teachers Associations (PTA) to raise awareness and seek early consultation and self-protection measures.

Moreover, Manuel also reiterated the importance of this move to prevent the occurrence of dengue.

For her, this is the "shared responsibility" of the community to emulate a cleaner and healthier environment.

According to her, since July 9, the City has already conducted daily fumigation in some barangays.

Meanwhile, Alan Cunanan, City Health Officer, shared that with concentrated efforts from the grassroots level to the City Government, Angeles City is no longer first when it comes to the number of dengue cases.

Cunanan also mentioned the revival of the Dengue Brigade 'Stop the Bite' in each barangay.

He then said that the Ospital Ning Angeles is also ready for patients with dengue or other diseases.

The Angeles City Government will issue a memorandum for barangay chiefs and Department of Education to conduct regular clean-up drive in their respective areas.