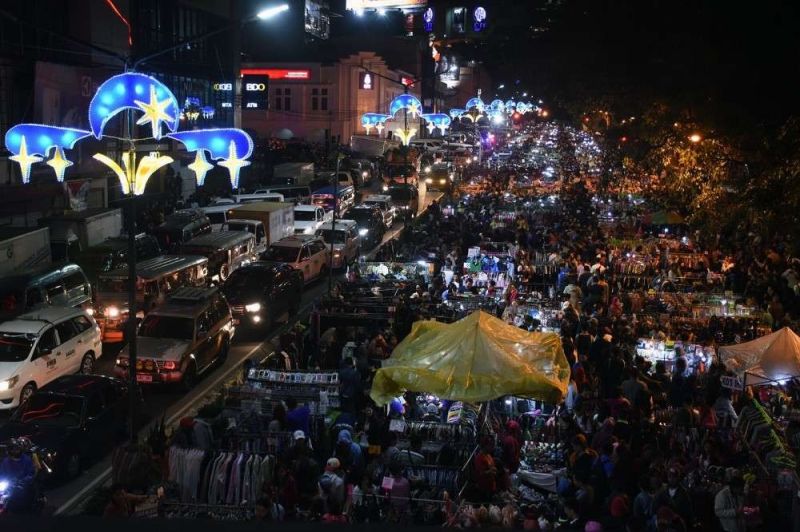 A LACK of ready relocation of the night market and issues on livelihood for close to a thousand has stumped local officials.

The night market phenomenon has pushed Mayor Benjamin Magalong to ask the Department of Public Works and Highways (DPWH) to allow over 1,000 vendors to continue their trade at Harrison Road.

Vendors at the bike and boat area expressed opposition to the relocation of the night market citing security risks to their equipment.

Dela Peña said he does not want to offer permanence for any site, as plans are ongoing for the Burnham compound as well as the Athletic Bowl. He, however, assured vendors the city is now in the process of asking the DPWH to formally allow the present set up of the nightly market despite being on a national road.

On Tuesday, Councilor Philian Weygan–Allan led a dialog to 21 night market associations with close to 800 vendors in attendance.

Allan said for now, zoning of products and possible creation of goods will be done to avoid duplication and highlight the creative industries of the city.

A stricter health standard will also be implemented to regulate cooking, heating and waste disposal of food at the span of the road.

Dela Peña said Magalong will be negotiating with DPWH Secretary Mark Villar on the matter of the Harrison night market.