‘Oplan Galugad’ vital in the decline of NorMin crimes 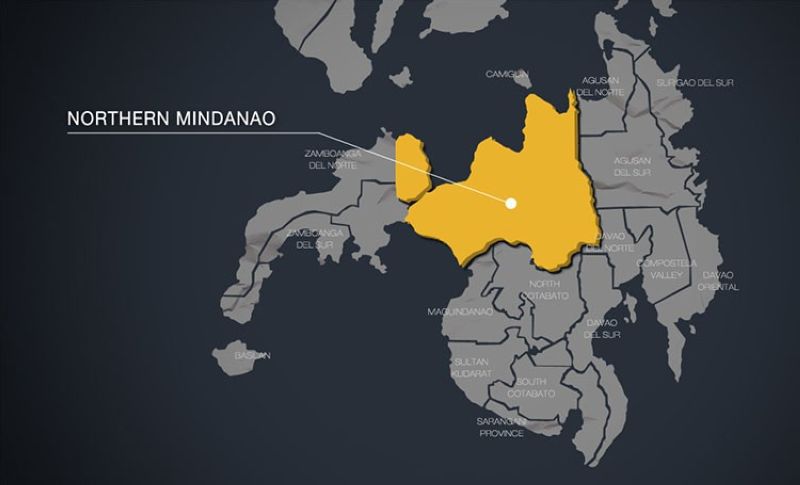 CRIMINAL incidents in Northern Mindanao have dropped to 6,893 cases in January 1 to June 30 of this year, a 12.09 percent decline compared to the recorded 7,841 crimes of the same period in 2018.

According to Mardy Hortillosa, Police Regional Office (PRO)-Northern Mindanao spokesperson, the decrease in the total crime volume in the region is the result of the massive conduct of various police operations and the implementation of Oplan Galugad throughout Northern Mindanao.

The index crime in the region has decreased from 1,926 cases in the aforementioned period in 2018 to 1,495 of this year.

Despite the drop in the total crime volume in the region, Hortillosa said the police will still continue its operations to further lower the crime incidence in Northern Mindanao.

Police Brigadier General Rafael Santiago Jr., the regional director of PRO-Northern Mindanao, for his part, said the current data on the total crime volume in the region shows “that our crime prevention programs are effective.”

The PRO-Northern Mindanao director also encouraged all Philippine National Police units to continue to work harder to further decrease the crime incidents to “attain a crime and drug-free Northern Mindanao.”