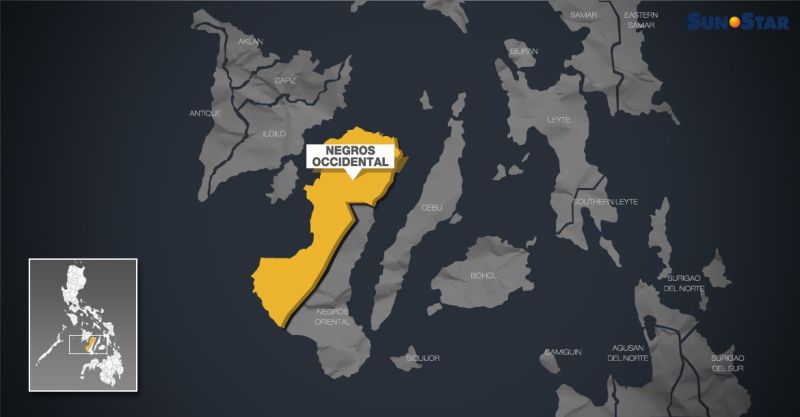 FOUR people, including a soldier, were killed in an encounter between government troops and suspected communist rebels on Thursday afternoon, August 8, 2019 in Negros Occidental.

Two other soldiers and several suspected rebels were wounded.

A report from the military on Friday, August 9, said soldiers from the Army’s 62nd Infantry Battalion were conducting combat operations in Barangay Buenavista in Himamaylan City when they spotted at least 20 armed men suspected to be members of the New People’s Army (NPA).

Firefight ensued at around 2 p.m. Thursday and lasted for about 30 minutes.

The two other soldiers who were wounded were identified as Sergeant Froilan Tosalem and Corporal Oliver Porten.

The military has activated hot pursuit operations against the rebels. (SunStar Philippines)