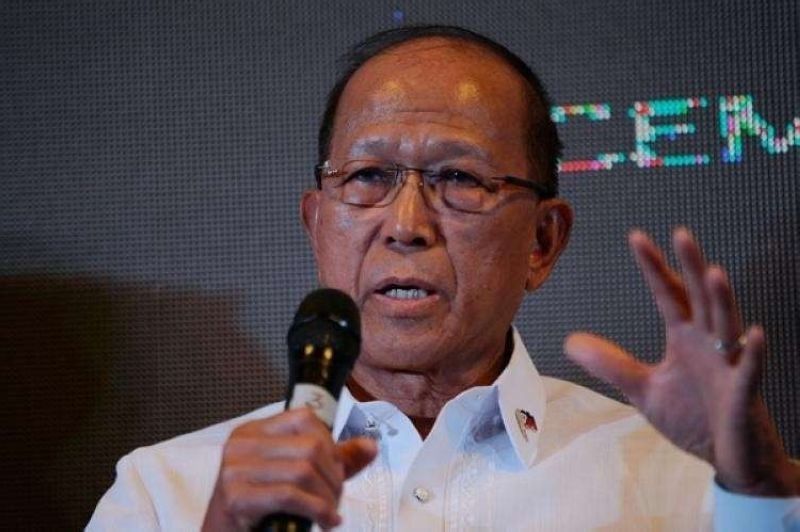 DEFENSE Secretary Delfin Lorenzana said on Friday, August 9, that he will recommend the filing of a diplomatic protest over the alleged presence of two Chinese survey ships within the Philippines' exclusive economic zone (EEZ).

“I will ask the Department of Foreign Affairs to make a protest again, or an explanation what they are doing there,” he said in a television interview.

“Everytime there is a research [vessel] of other countries passing by — the US, Japanese, French — when they are doing survey here they allow our marine scientists to board to find out what they are doing there,” he added.

In a social media post, Ryan Martinson, an assistant professor at the US Naval War College, said two Chinese survey ships were spotted about 80 nautical miles off the east coast of the Philippines while another was in the northern part near Pagudpud in Ilocos Norte.

Lorenzana said he is not aware of the ships’ presence because the country does not have the capability to monitor this.

However, he said China should have at least informed the Philippine government of their activities within the country’s EEZ.

He said there is nothing wrong in conducting research in the country’s EEZ as long as the government is informed ahead.

Lorenzana cited the French ship whose crew had asked for permission to conduct research.

"What I would like our government to do is to ask the Chinese Embassy what the ships are doing without our knowledge,” he said.

“What we need is to allay the fears of the neighbors of China, to inform the other countries what their ships are doing there. Not only the survey ship, but also their warships passing through our territorial waters,” he added. (SunStar Philippines)