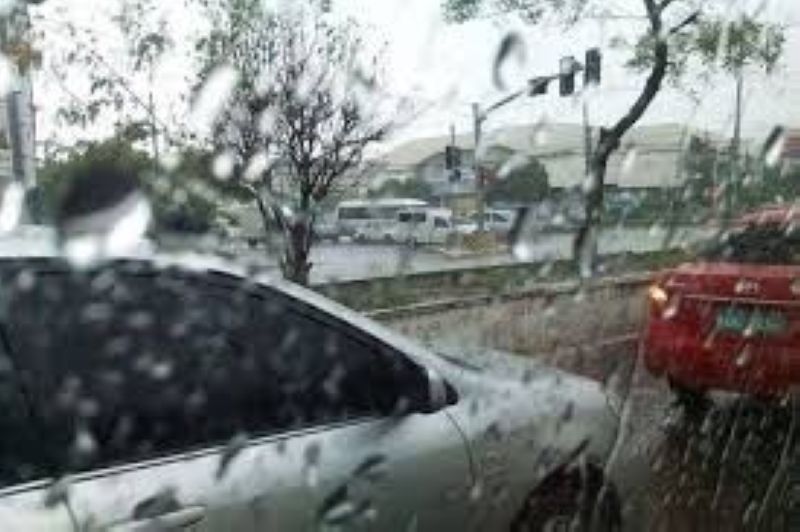 MALACAÑANG has issued Memorandum Circular (MC) 64, suspending work in government offices and classes at all levels in Metro Manila schools beginning 3 p.m. of Friday, August 9, due to "continuing inclement weather."

The Supreme Court, in a separate directive, ordered the early dismissal of all personnel in all courts in the National Capital Region (NCR) by 3 p.m. Friday.

State weather bureau Philippine Atmospheric Geophysical and Astronomical Services Administration (Pagasa) issued a heavy rainfall advisory at 2 p.m. Friday for Metro Manila and other parts of Luzon due to the southwest monsoon. Typhoon Hanna exited the Philippine area of responsibility at 12:30 a.m. Friday.

The weather bureau raised a yellow warning over Metro Manila, Bataan, Bulacan, Cavite and Quezon, which means flooding is possible in low-lying areas and near river channels.

Executive Secretary Salvador Medialdea, by authority of President Rodrigo Duterte, signed MC 64 on Friday upon the recommendation of the National Disaster Risk Reduction and Management Council.

"In view of the continuing inclement weather, work in government offices and classes in schools (public and private) at all levels in Metro Manila are hereby suspended effective 3:00 p.m. today, 06 August 2019," MC 64 said.

"However, those agencies whose functions involve the delivery of basic and health services, preparedness/response to disasters and calamities, and/or the performance of other vital services shall continue with their operations and render their necessary services," it added.

The suspension of work for private companies, offices and schools is left to the discretion of their respective heads, according to MC 64.