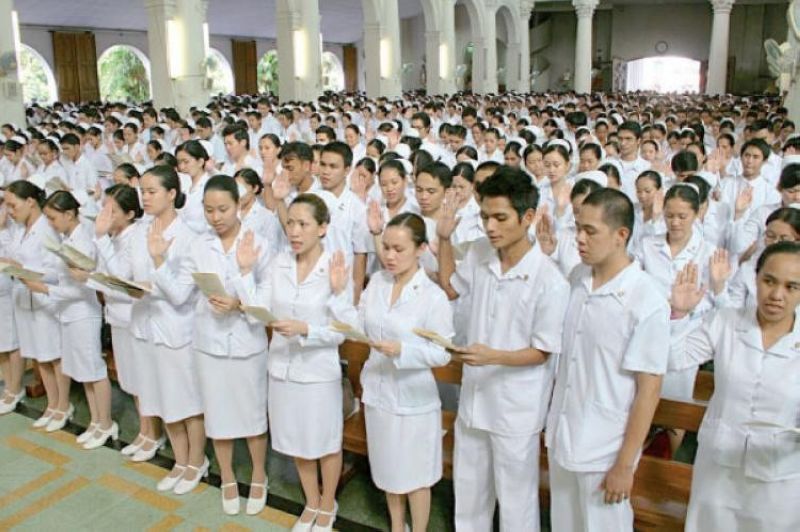 FILIPINO workers in the health and construction sectors will likely be among the first to be deployed to Japan under the special skilled workers (SSW) program, according to the Philippine Overseas Employment Administration (POEA).

In an interview, POEA Administrator Bernard Olalia said there is a strong likelihood that health workers will be deployed first to be followed by construction workers. Deployment to Japan is targeted before the end of the year.

He said this is because the deployment schedule depends on when the industry representatives from Japan are able to conduct the skills tests for their prospective workers.

"Each of the 14 major industries will be the one to administer each skills test. They will administer the tests and see to it that those we will be sending are qualified in accordance with their standards," said Olalia.

Other industries have yet to set a schedule for a meeting with the POEA to discuss their respective assessment schedules, he said.

"We will later know when they are able to administer their own skills tests," said the labor official.

Applicants for the SSW program are required to complete the skills tests before they become eligible for deployment.

They also need to undergo language training and pass the test.

"After passing both tests successfully, that is the time they will be deployed," Olalia said.

A total of 350,000 vacant jobs in Japan, specifically in the sectors of health care, building maintenance, food services, industrial machinery, electronics, food manufacturing, agriculture, hospitality, construction, shipbuilding, fisheries and aquaculture, parts and tooling, and aviation, are up for grabs under the SSW program. (HDT/SunStar Philippines)