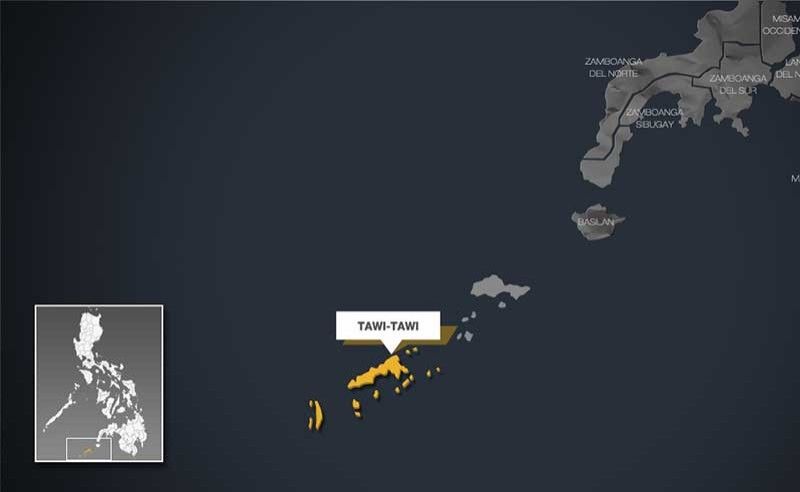 MALACAÑANG on Friday, August 9, raised concern over the unauthorized passage of Chinese warships through Sibutu Strait in the waters of Tawi-Tawi.

Presidential Spokesperson Salvador Panelo said that China, while being considered as the Philippines's "friend," still needs to ask permission from a coastal state when its warships exercise the right of innocent passage, as provided by the United Nations Convention on the Law of the Sea (Unclos).

"We're concerned," Panelo said in a chance interview, when sought for reaction to the supposed passage of Chinese warships through the Philippines' exclusive economic zone without prior clearance.

"The Unclos precisely states that countries that pass through exclusive economic zone of another country should at least whether inform or seek permission of [that] country," he added.

Chinese oceanographic survey ships Zhanjian and Dong Fan Hong 3 were monitored by a Washington-based maritime expert to be conducting marine scientific research in the Philippne waters this week.

China allegedly failed to secure clearance before its warships passed through the Sibutu Strait in Tawi-Tawi in four instances from February to July 2019.

The Philippines has since protested the Chinese vessels's supposedly unauthorized entry in Sibutu Strait.

Panelo said the Duterte government would wait for Beijing's response, following the filing of diplomatic protest.

"Even on the basis of friendship, then a matter of courtesy requires that we should be informed of any passage through our economic exclusive zone," he said.

"The assumption is the Chinese government know about this, that's why we'll protest. So we're waiting for the response," Panelo added.

He said President Rodrigo Duterte may raise to Chinese President Xi Jinping the recent incidents in the Philippine waters when he visits China later this month.

"If they (China) claim they own that, then they can do anything they want. But the problem is there are claimants, not only the Philippines. There are claimants in areas they claim to be there and there's supposed to be an Unclos, which is the law that guides everybody with respect to the use of the sea," he said.

Beijing has made sweeping claims to the resource-rich South China Sea.

The Philippines and three other Southeast Asian countries - Malaysia, Taiwan, and Vietnam - have been contesting China's territorial claims. (SunStar Philippines)