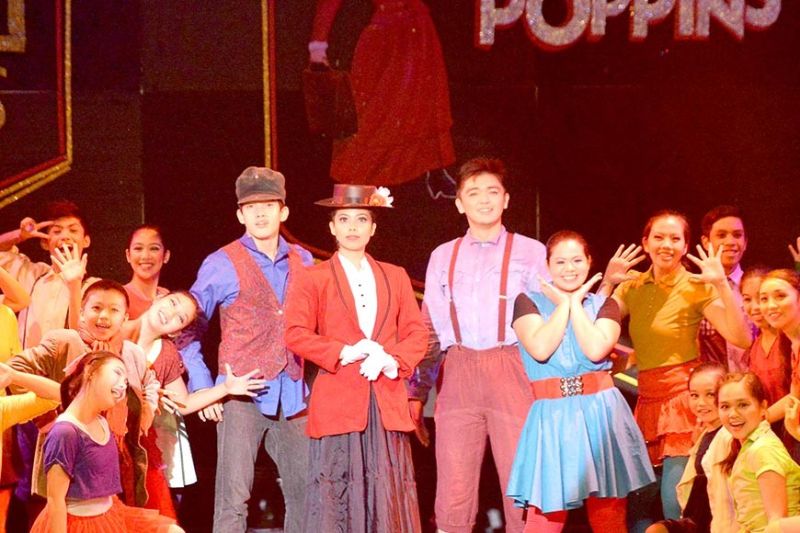 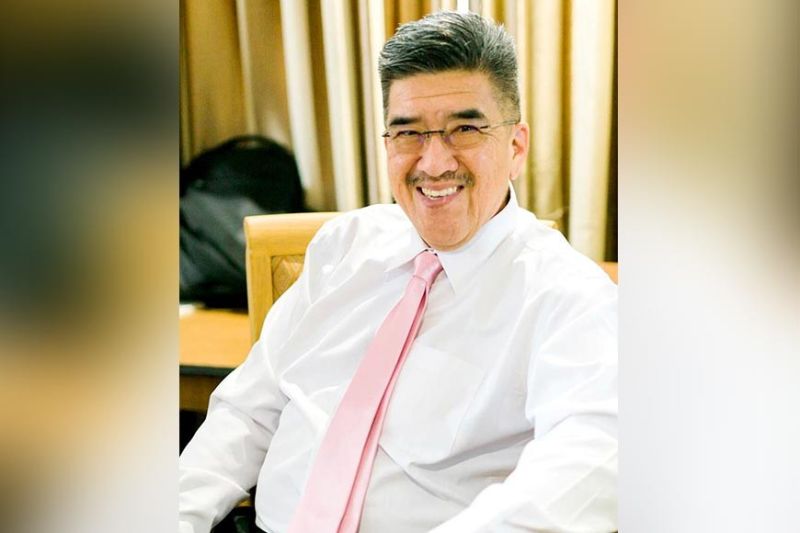 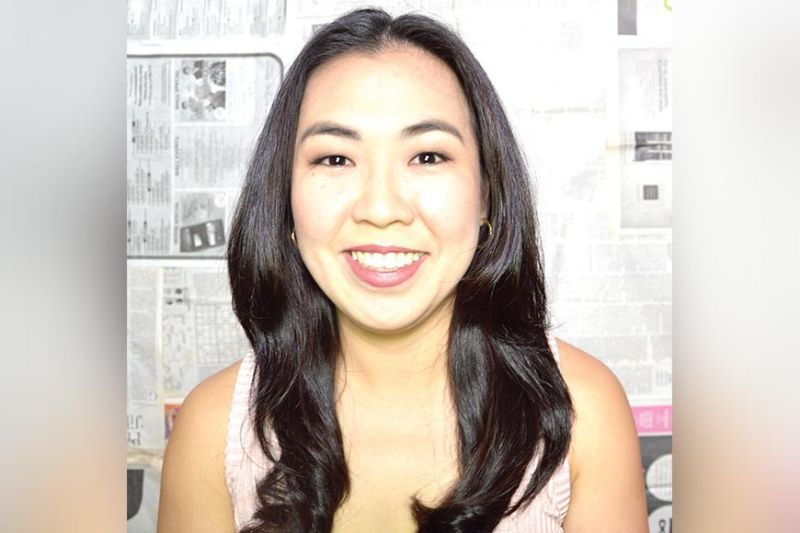 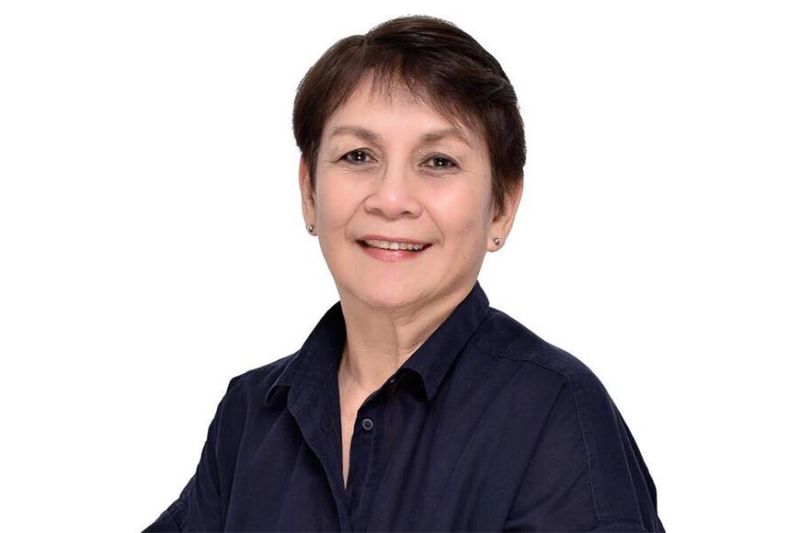 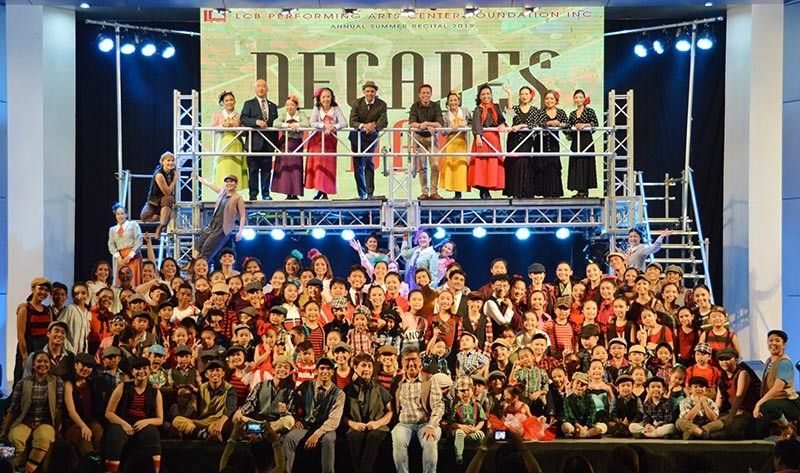 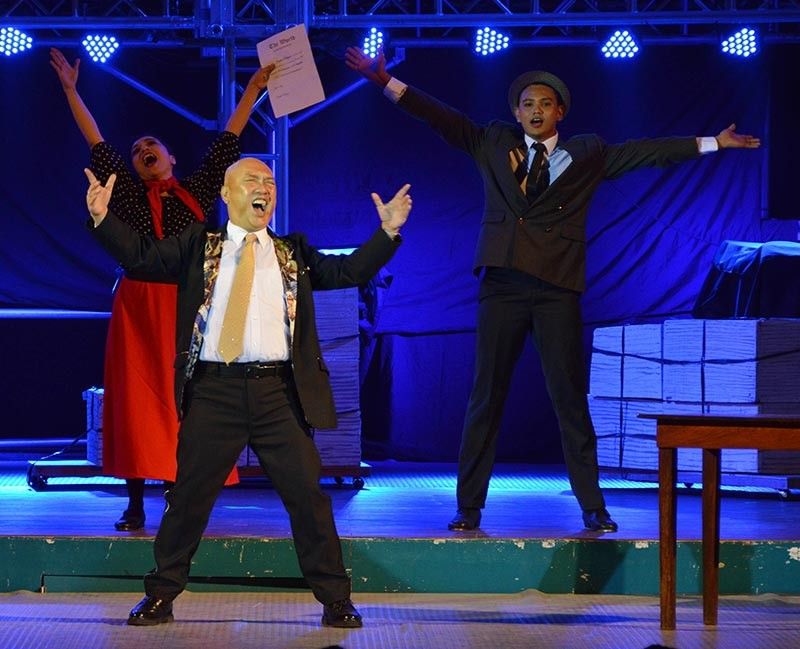 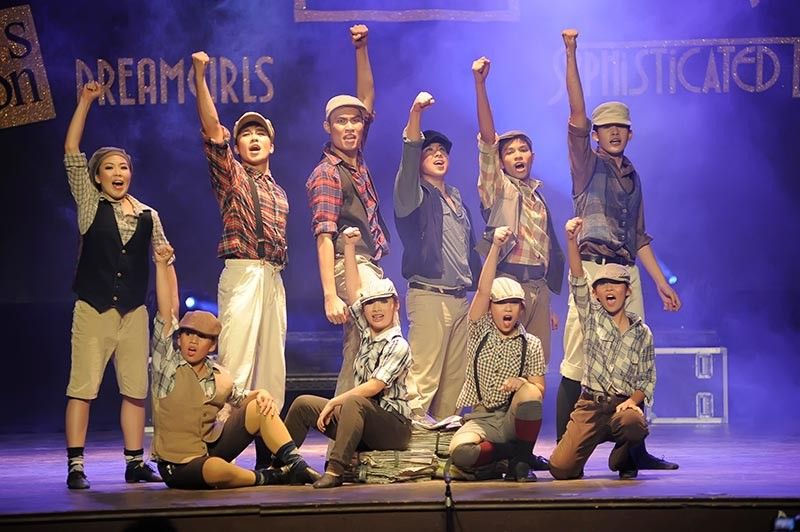 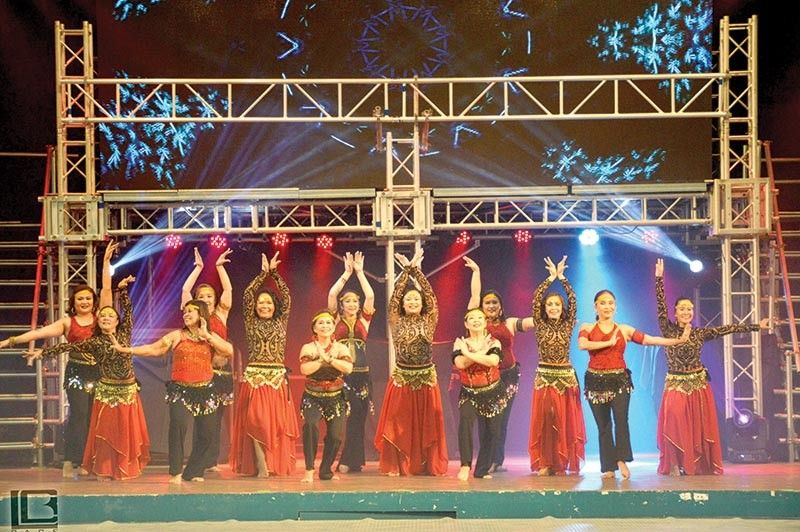 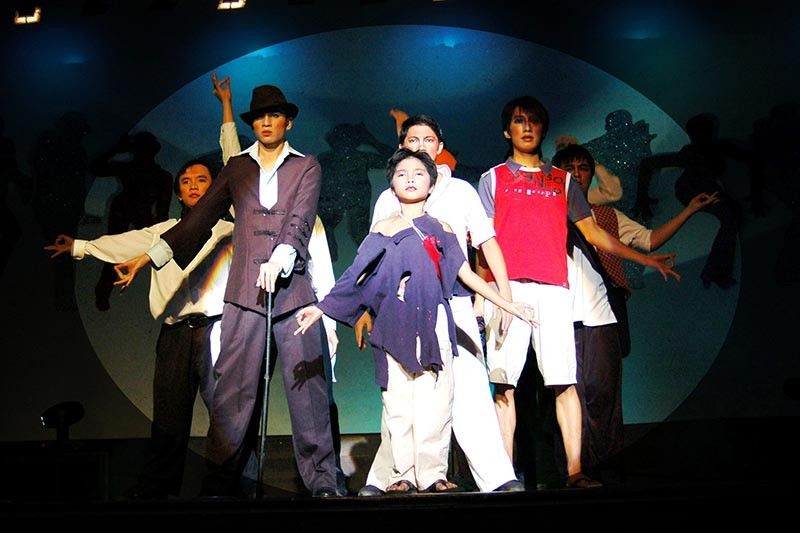 HE LOVED to dance, but never realized that dancing can be a career.

Businessman Chin Bon Lu serendipitously met Davao’s Diva of Dance, Ma. Lourdes Carmen “Bing” Locsin, when they creatively collaborated for his batch’s musical theatre presentation. He was the homecoming president then and ambitiously thought that mounting a wholesome show to entertain the alumni was an enticing come-on. With Locsin at the helm, their grand production expectedly received rave reviews that it became an annual tradition for the school to stage shows in succeeding homecomings.

“It was in those production days that Bing and I became close friends. She eventually proposed to me to open a dance studio. That was the birth of LCB-Performing Arts Center Foundation (LCB-PACF),” remembers Lu, the passionate president and founding father of LCB-PACF.

Soon after, the old Lu ancestral home along Sobrecarey St. in Obrero was painstakingly transformed into the first home of LCB-PACF, with only one studio.

On May 4, 1998, the Center officially opened its doors to the first batch of students with an initial showcase of acting, ballet, cheerleading, guitar, jazz, modeling, painting, piano, singing, and tap.

Co-founder Locsin was zealous as LCB-PACF’s remarkable artistic director. “I had the privilege of teaching both the young ones and the young once how to dance and perform on stage. These talents took their part responsibly to ensure that the performing arts continue to be alive in Davao City,” Locsin gratefully reveals.

Another co-founder was highly respected choirmaster Ma. Luisa “Inday” Montero who firmly believed that every child is an artist. “It was our dream to provide a proper training ground for every child to discover and to hone his/her talents in whatever form it may be. I share in the pride of every parent seeing their child’s talent unfold and blossom—be it as a singer or as a dancer,” she enthuses.

For Beltran, LCB-PACF did not only teach him to be a better dancer but also a better person. “The aim was (and still is) to produce great dancers who are responsible, compassionate, and above all, God-fearing. This is the very reason why the studio is still standing after twenty years”, he attests.

Now at 20, LCB-PACF’s executive director is Karen Diane “Yamy” Lu-Alcaraz who ardently shares her dad’s vision “to elevate society’s perspective towards the performing arts; that dancers are not just dancers; that performing arts is not just a dispensable hobby, easily discarded.”