Personality profile: Rising from the ranks 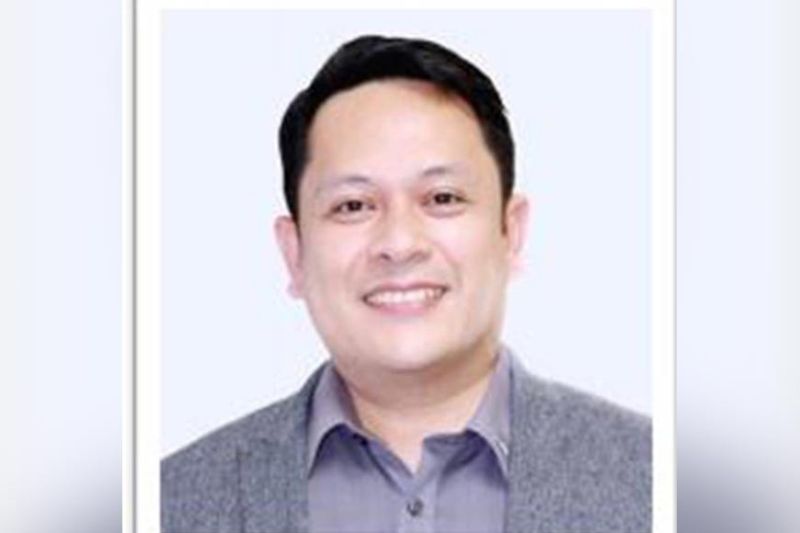 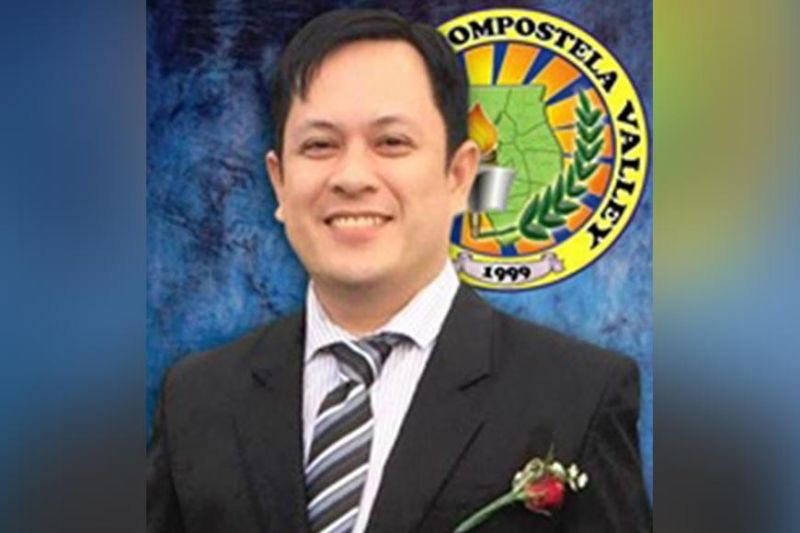 TO BE a good leader is a continuing journey. This is what Dr. Reynante Almodiel Solitario has proven himself. He also steered his office to become the first provincial Department of Education (DepEd) division to be ISO 9001:2015 certified.

Born on February 1, 1978 in Asuncion, Davao del Norte, Sir Rey, as he is fondly called by his colleagues and staff at the DepEd-Compostela Valley division, also has his fair share of difficulties in life that made him resilient and achieve far beyond his expectations.

This is why leading a flock towards international standardization with several employees under his wings seems just an ordinary thing for Dr. Solitario.

“I always believe that God called each one of us with special mission to lead others and He has prepared the path for us to traverse,” he said.

He rose from the ranks and was promoted as assistant schools division superintendent at DepEd-Comval just last July 5, 2019.

“For me, DepEd Comval deserves the best that’s why we are working for them (the public) and the school children. I believe that an organization must ensure that its products and services are made with a set of standards, and should continually enhance the quality of service that it provides so that its customers will be satisfied,” he said.

For him, “The growth and development of people is the highest calling of leadership”, as quoted from his favorite author, John Maxwell. And he lives by this mantra daily to remind him of his responsibility.

For him, the journey leading DepEd-Comval through becoming ISO certified was hard, saying: “It was tough during Stage 1 but quite tougher in Stage 2. But everyone in the office believes we could achieve it as we commit to improve the system and live in the maxim, ‘public office is a public trust’.”

He also loves the quote of Collin Powell and is living by it: “If you are going to achieve excellence in big things, you develop the habit in little matters. Excellence is not an exception, it is a prevailing attitude”.

For those who have struggled to achieve their dreams in life, especially his staff at DepEd-Comval, this is what he has to say: “Be a winner in every journey. Always go back to the vision and mission and keep instilling the core values.”