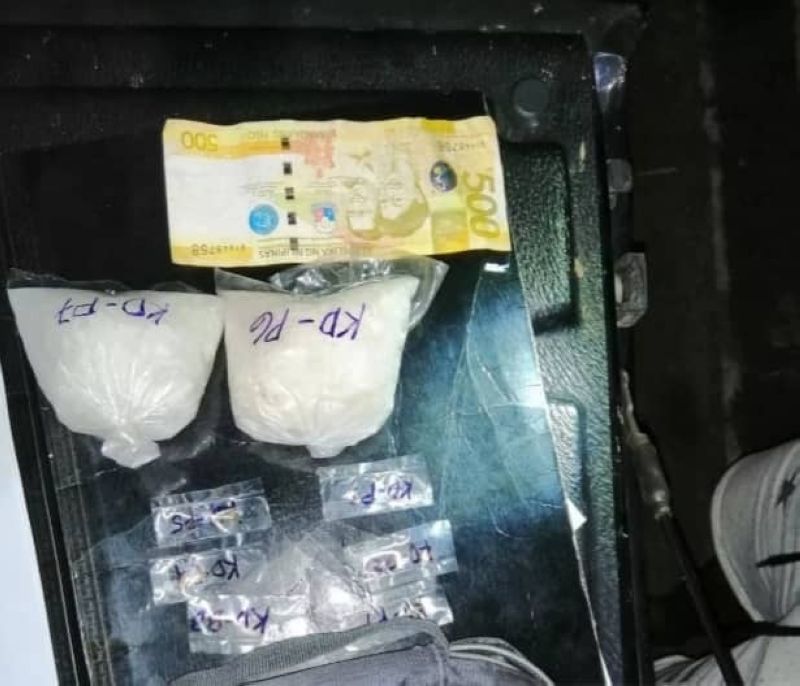 The operation, conducted by operatives of Regional Drugs Enforcement Unit-Western Visayas and Police Station 7, also led to the arrest of Khalid Diacat, 18.

Police Lieutenant Colonel Ariel Pico, spokesperson of Bacolod City Police Office, said the suspect was arrested after he was caught selling shabu to a police undercover at 8:30 p.m.

Pico said the suspect was considered a high-value target in the area of Police Station 7.

The suspect is detained at the custodial facility of Police Station 7 and facing charges for violation of Republic Act 9165 or the Comprehensive Dangerous Drugs Act of 2002. 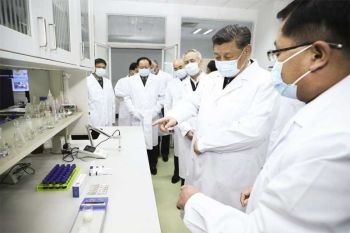