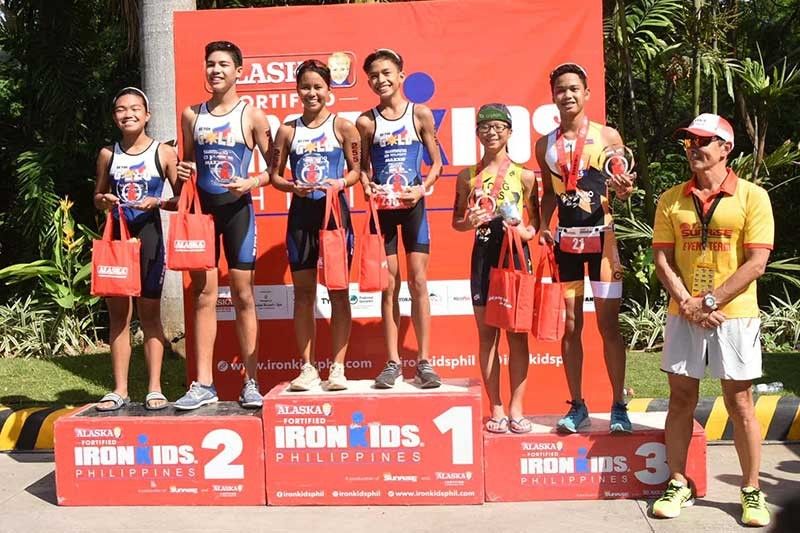 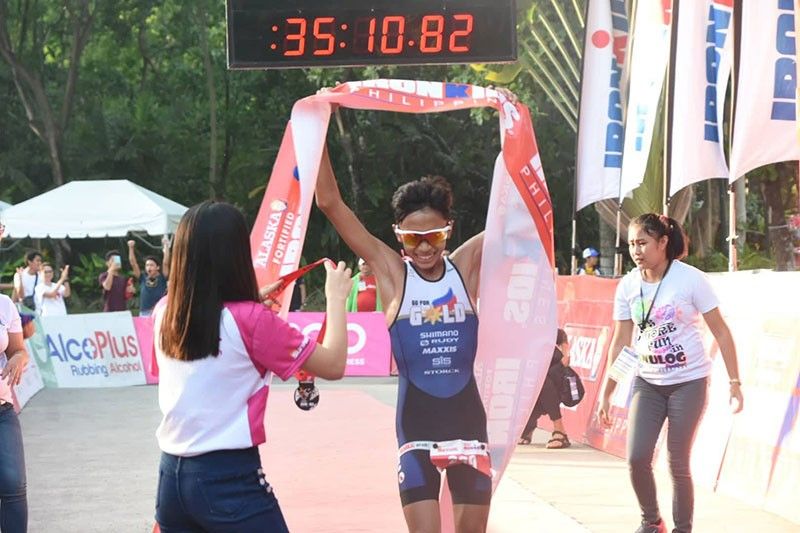 Hermosa and Erediano, both representing the Talisay City Luigi Triathlon Group (TLTG)/Go For Gold, stamped their class in the boys’ and girls’ 13 to 14 category, outlasting some of the country’s top junior triathletes.

The Talisay City pride Hermosa crossed the finish line in 35 minutes and 8.33 seconds to rule the boys’ 13 to 14, beating Earol Belonguil and Eryk John Omandam, who timed in at 35:43 and 36:02, respectively.

Hermosa found the right timing in the run segment, when he felt the leader was feeling fatigue.

“I just waited for the right moment. I did my move in the run portion when I felt Eryk (Omandam) was already tired,” said the Grade 8 student of Paref Springdale who trailed Belonguil and Omandam in the swim and bike portions.

Erediano, who is from Lapu-Lapu City, on the other hand, breasted the tape in 39:22 to end her IronKids career with a bang, winning the girls’ 13 to 14 crown for the second straight year.

The Sacred Heart School-Ateneo de Cebu student Erediano closed her IronKids stint with a total of five titles—in Cebu, Subic and Davao—since joining the event in 2014.

Erediano was nothing but thankful for all the precious moments she experienced in the IronKids Philippines.

“I’m just happy and thankful to be part of this event. The IronKids Philippines has helped me improve my craft because every year, there are a lot of strong contenders, so you have to strive to be at your best,” said Erediano.

Erediano said it was also beyond triathlon experience as she got to meet new people and new friends and develop her self-discipline and sportsmanship during her IronKids years.

“I’m excited for the new challenges ahead. I’m going to bring the experience I got in this race to my future endeavors,” said the national developmental team member.

In the 11 to 12 age category, Michael Gabriel Lozada nabbed the boys’ crown after clocking in 32:27. Gino Camille Lamoste snagged second place with a time of 32:31 and Juan Alesandro Suarez got third place in 32:36.

Diego Jose Dimayuga and Laureen Lee Tan were the fastest in the 6 to 10 age category.

In the relay race, team TLTG/Go For Gold showed total dominance after sweeping the mixed 11 to 14 years old category. The first team for TLTG finished in 20:47 while the other two teams completed the course in 21:03 and 21:05.