Man beaten up for bad singing 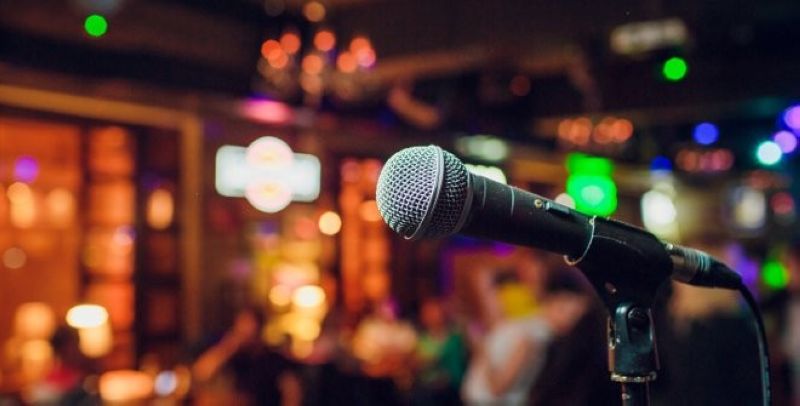 A 20-YEAR-OLD man ended up at the Southern Philippines Medical Center (SPMC) after being beaten up by 30 people because of his out-of-tune voice.

Before this happened, Romeo (not his real name), an employee of a shop in Barangay Lizada, Toril, Davao City and a resident of Cotabato City was having fun singing at a videoke place in Lizada, Toril.

Around 9 p.m. last Friday, August 9, many of the sleeping neighbors were woken up by the loud and bad singing of Romeo.

According to investigation, a number of men arrived at the videoke place and beat up Romeo.

Two other friends of Romeo were also beaten up by the men but they were able to run away.

After this happened, the 30 men immediately left the place while Romeo earned multiple bruises in his body which also caused his difficulty to stand up. He was then rushed to SPMC.

The Toril Police Station continues with the investigation to identify the men responsible for the incident.