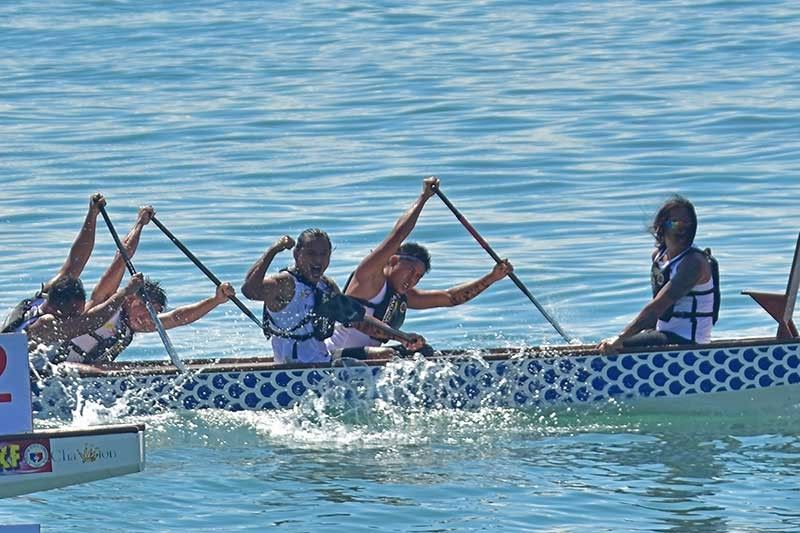 She also said that since most of the members came from disadvantaged families in Iligan, the team lacks financial support.

Bakunawa, seeing action for the first time in the annual Kadayawan race, is eyeing to put up more impressive showing when action resumes today.