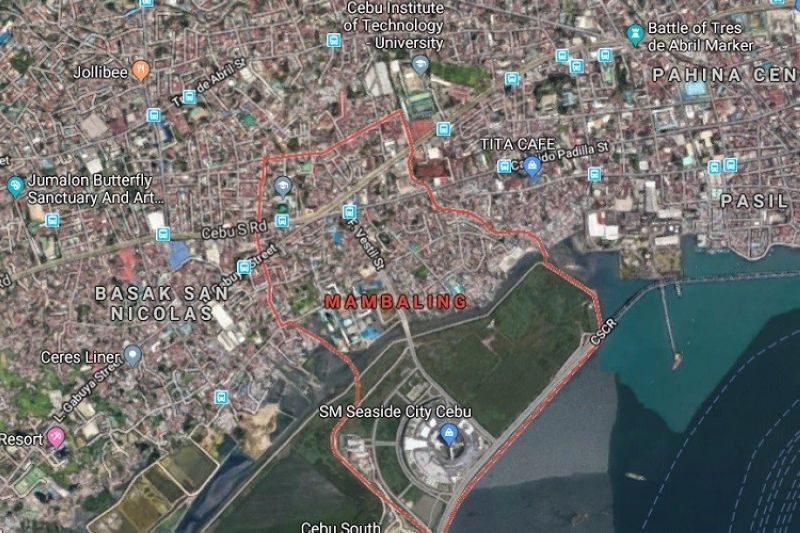 The victim, Alexander Margaja Villarosa, 24, was shot by a certain "Jingtwin," both residing in Barangay Mambaling, Cebu City.

Villarosa was rushed to the Cebu City Medical Center after he suffered gunshot wounds to his chest, shoulder and left leg.

Based on Villarosa's account, he was playing billiards in the area when Jingtwin, whom he identified as his friend, arrived and started shooting.

After he was shot several times, he was still able to hurtle to a nearby gasoline station and ask for help. The suspect quickly disappeared from the area.

Villarosa admitted that he was released from jail a month ago following his arrest on August 25, 2017 for possession of unlicensed firearm.

He was also jailed last February 16, 2013 and February 3, 2017 for robbery and motorcycle theft, respectively.

The police have obtained information that Villarosa has been allegedly involved in a shooting incident in Barangay Mambaling in the past and is an alleged gun-for-hire in Cebu City.

Police Captain Francis Renz Talosig, chief of Mambaling Police Station, said they are still investigating the motive of the suspect in the shooting.

As of this writing, the police are conducting manhunt and follow-up operations against the suspect. (JGS) 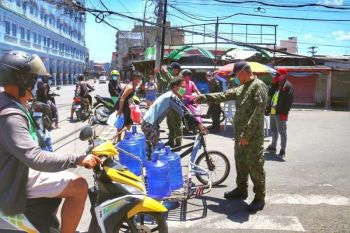