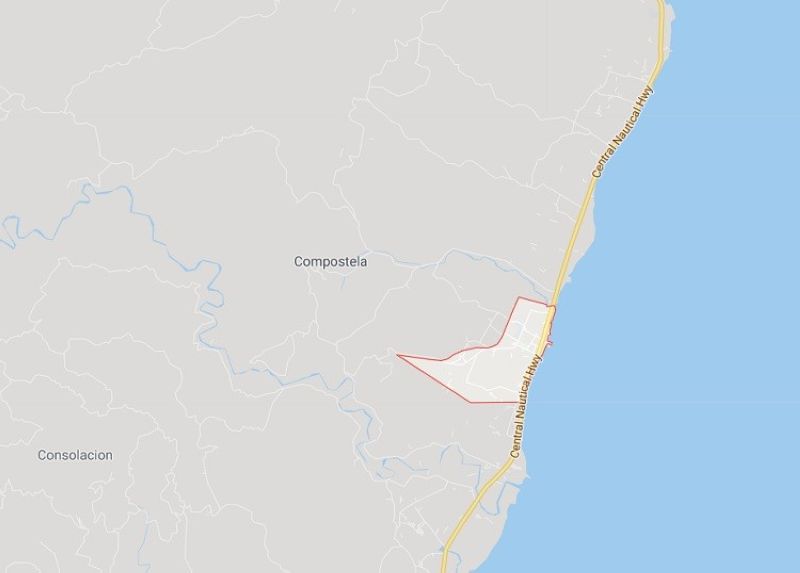 A MEMBER of a fraternity was mauled and stabbed to death by members of an opposing fraternity in Barangay Poblacion, Compostela town, Cebu Saturday morning, August 10, 2019.

The victim was identified as one Lenie Ochea Noval, a resident of Barangay Basak, Compostela town.

Police Captain Ian Macatangay, chief of the Compostela Police Station, said that the victim had been eating at a barbecue place with his friend at around 1:30 a.m., Saturday.

As he was about to hop on his motorcycle, approximately 10 men approached him and started beating him. Noval had managed to run away from the men but later stumbled to the ground.

One of the suspects, identified as Joshua Canlas, 27, of Barangay Poblacion, Compostela, grabbed his knife and allegedly stabbed Noval in the chest.

The men quickly fled the scene. The victim was rushed by an ambulance to the Danao City District Hospital but was pronounced dead on arrival.

Macatangay added that after Canlas was identified, they immediately launched a follow-up and manhunt operation.

The police received information that Canlas was headed to Barangay Inayawan, Cebu City, and at 2:42 p.m. was able to arrest him.

“The motive of the crime is frat rivalry. The victim belonged to Akrho and the suspect, Crips. The incident happened early Saturday morning. This is why we conducted a hot pursuit operation and was able to arrest the suspect,” Macatangay said in Cebuano.

The Compostela police are asking for witnesses to come forward and help identify the other men who mauled the victim.

The police said there are already three witnesses who have seen Canlas stab Noval in the chest. (JGS)