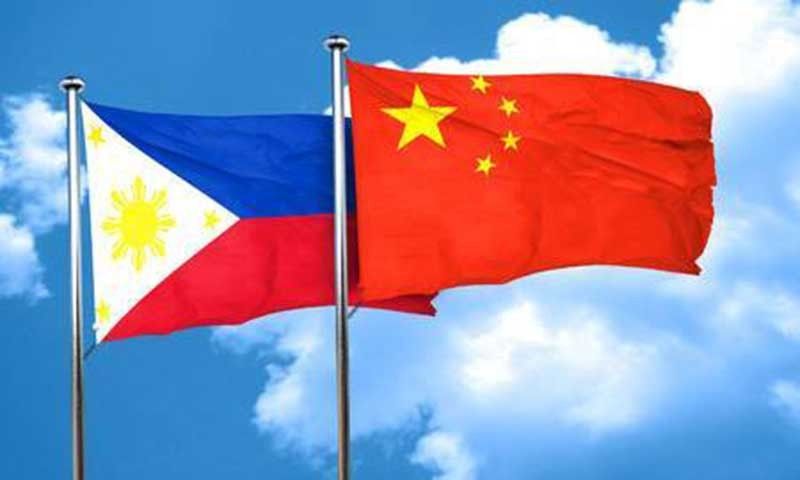 MALACAÑANG on Sunday, August 11, asked the Philippine National Police (PNP) to expedite its investigation into the death of a handcuffed Chinese national as concerns over reports of illegal detention of foreign workers were raised.

The Chinese national reportedly died after jumping from a sixth-floor window and falling from the building.

Presidential Spokesperson Salvador Panelo said Sunday that the police were "seriously looking into the matter, including tracking down the supervisor of the victim who allegedly made the former a prisoner."

Nonetheless, he urged the PNP to treat the case with dispatch.

"The Palace is concerned with growing reports that foreign workers in the country are being subjected to coercion, illegal detention and other violations of law even by their own countrymen while in the Philippines," Panelo said.

"We need to put a stop to these illegal acts. We will not allow nor tolerate any kind of abuse inflicted on any foreigner whether sojourning or working in this country, whether done by their fellow nationals or by our own citizens," he added.

He urged foreign workers, especially the Chinese workers, to report to the authorities any act performed by their employers in violation of any law.

"No one is exempted from the strict enforcement of our laws of the land," he stressed.

Various sectors have raised concerns over the rising number of foreign workers, especially Chinese, in the country.

Nearly half, or about 51,000, of the 115,652 alien employment permits granted from 2015 to 2017 were issued to Chinese nationals, based on Department of Labor and Employment records.

Thousands more are believed to be in the Philippines illegally.

Most Chinese nationals are employed in Philippine offshore gaming operations (Pogo), which is engaged in online gambling.

Panelo earlier said Chinese nationals found to be illegally working in the Philippines would be deported.

Panelo issued the statement after the Chinese Embassy in the Philippines called on the Philippines to "punish" casinos and offshore gaming firms that employ Chinese nationals who were recruited illegally.

China prohibits its citizens from engaging in any form of gambling, including online through Pogo. (MVI/SunStar Philippines)