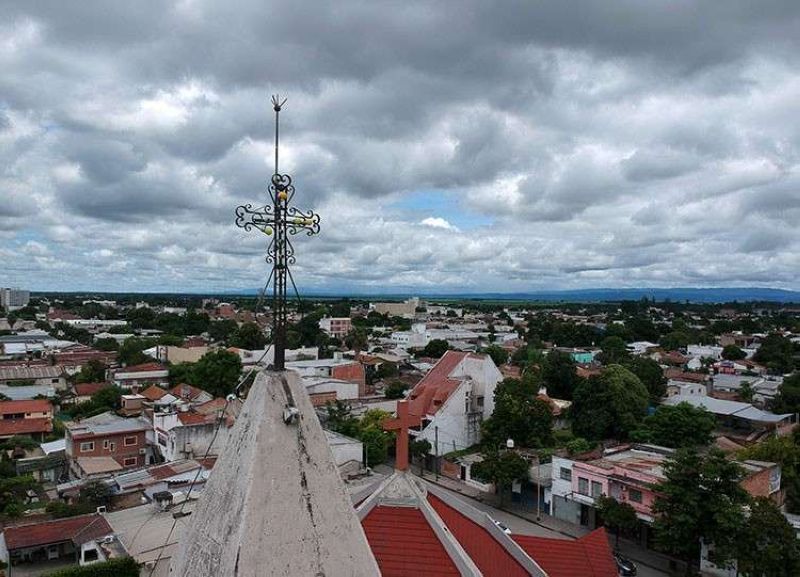 SAFE TO SHEPHERD? The Cebu Archdiocesan’s reassignment of priests must address complaints raised against abusive priests, who were among those reshuffled to new parishes recently. By practicing transparency and accountability, the church leadership also prevents others from being victimized. (File Foto)

More than 320 priests went to their new assignments in 150 parishes in the seven districts of the Cebu Archdiocese, reported Sheila C. Gravinez of SunStar Superbalita Cebu and Kevin A. Lagunda of SunStar Cebu on Aug. 5.

It took about three years for the Archdiocese to implement the parish reassignment, first announced by Palma after the International Eucharistic Congress in 2016.

Maintaining the status quo in terms of priest assignments was once seen as a liability preventing the Cebu Archdiocese from meeting the challenges of becoming a Church of the Poor, responding to the “call for a deeper practice of Christian living” first made during the Second Vatican Council.

Critics noted the attachments some priests had for certain urban parishes that were more affluent in terms of collections, donations and other material resources. Other priests expressed their disgruntlement that a cordon counselling the Archdiocesan leadership then maintained the status or ensured preferential posting for some priests with ties to the hierarchy.

The involvement of the Seminario Mayor de San Carlos in formulating the guidelines and selection process for the reassignment augurs well for the dispersal of priests, which immerses the clergy in communities diverse and unique in their resources, needs and challenges.

Many priests once assigned to mountain villages were transferred to the coast and lowland areas; those who previously served in the cities and lowlands were reassigned to far-flung parishes.

Aside from discouraging in the clergy the human tendency to be attached to one’s comfort zones, including a life of ease and materialism, the reassignments may benefit parishes through the introduction of parish priests with renewed vigor, new vision and a stronger commitment to introduce innovations and sustain programs, especially those benefiting the marginalized and the afflicted, such as former drug dependents seeking rehabilitation.

Will there be a handing over and mentoring period to enable priests shifting assignments to properly turn over and endorse their parish work to their successors, as well as for new parish priests to level off with the laity and other parishioners?

One crucial implication of the parish reassignments still has to be addressed by the Cebu Archdiocese. As reported by SunStar Cebu, the priests who were involved in controversies—such as “the priest who hurt a girl in Mandaue City for her failure to feed his pet dog and the priest who was accused of molesting a girl in Dumanjug town”—were also given new assignments.

What will happen to the complaints raised against these priests? How will the Cebu Archdiocese ensure that these priests will not repeat these offenses in their new parishes and victimize others?

The “shuffling of priests” is denounced as a church strategy that denies justice and closure to victims of clergy sex abuse and other violations, as well as creates opportunities for more victimization among parishioners that are unwary of past transgressions of abusive priests.

Pope Francis released 21 proposals for combatting clergy sex abuse during the February 2019 Vatican summit to prevent child abuse by the clergy. The proposal on the “right to defense” stipulated withholding the name of an accused priest until after completion of the investigation. This proposal was assailed by survivors of clergy sex abuse as unjustifiably permitting a priest to hide, retreat and repeat their offenses in other parishes.

The parish reassignments implemented by the Cebu Archdiocese raises anew the call for zero-tolerance of clergy abuse and 100-percent transparency and accountability to the people.