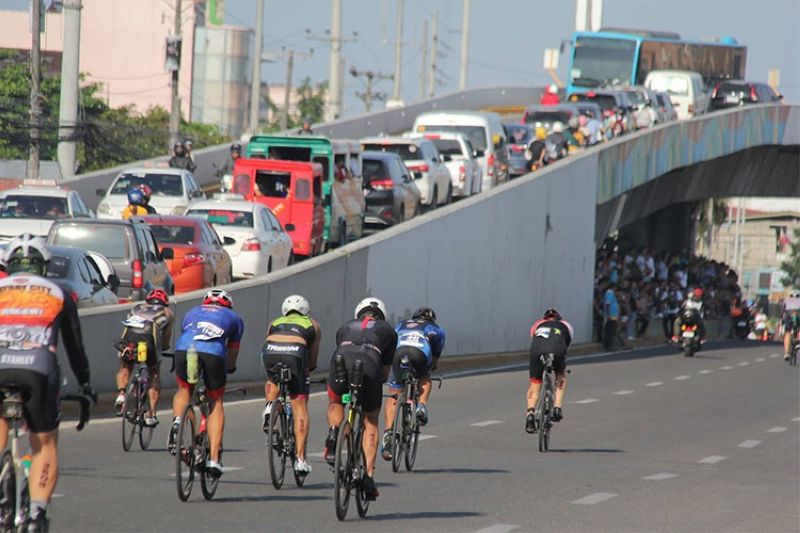 However, the injuries of the children—aged around six—were not serious.

A medical team nearby responded and treated their wounds, according to Mactan Police Station Chief Miguel Andeza.

Investigation showed the portion of the road where the children crossed had no cordon. Only the volunteers guarded the spectators.

On the boundary of the cities of Cebu and Mandaue, a triathlete figured in an accident during a bike leg.

Despite these, police authorities said they recorded zero crime incidents from 6:20 a.m. until 3 p.m.

In Lapu-Lapu City, 500 police officers and tanods were deployed to secure the triathletes and spectators. (From FVQ of Superbalita Cebu/KAL/JOB)