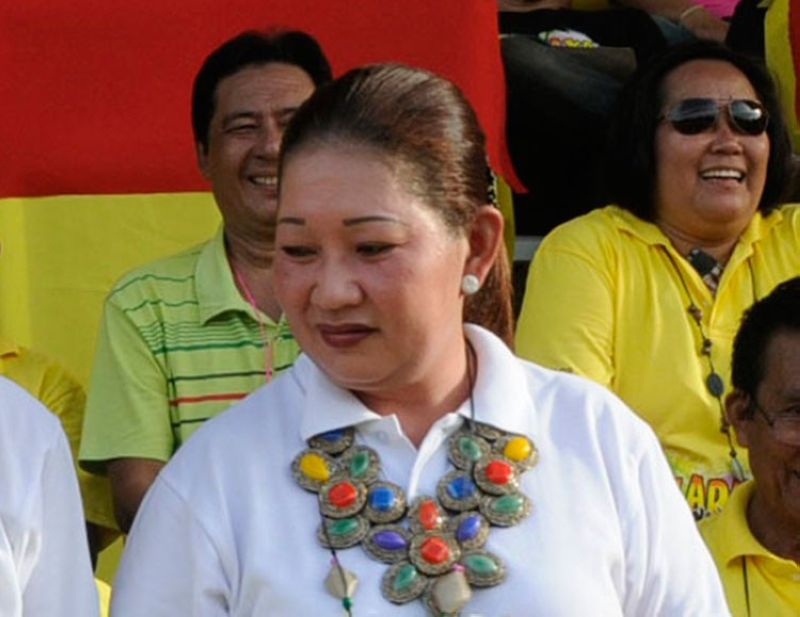 THE Sandiganbayan has found former Daanbantayan mayor Ma. Luisa Loot and a former councilor of the town guilty beyond reasonable doubt of corruption and malversation of public funds over an unauthorized and unpaid P500,000-loan for a quail raising business.

The Sandiganbayan 7th Division meted out to Loot and Samuel Punay Moralde, a businessman and a former councilor of Daanbantayan, the penalties of imprisonment and perpetual disqualification from public office.

The Sandiganbayan promulgated the decision on Aug. 2, 2019, more than two years after the Office of the Ombudsman filed the charges in March 2017 against Loot and Moralde.

The decision may be appealed.

The loan, granted on Feb. 28, 2007 to RBA Quail Raisers Association of which Moralde was chairman, has remained unpaid.

SunStar Cebu tried to contact Luisa and Luisa’s son, Sun Shimura, Daanbantayan’s current mayor, for comment, but both of them could not be reached.

The Sandiganbayan ordered Loot and Moralde to jointly indemnify the Municipality of Daanbantayan P500,000.

The indemnification comes with interest at the rate of six percent per annum from the finality of the Sandigan decision until the amount is fully paid.

For having violated the Anti-Graft and Corrupt Practices Act, they were meted out a prison term of six years and one month to eight years.

The MOA was found deficient and invalid because when Loot and Moralde signed it, RBA was not accredited yet as a nongovernment organization or people’s organization (NGO/PO).

And even if the municipal council had passed a resolution authorizing Loot to enter into a MOA with RBA for a P500,000 loan, RBA was not yet an accredited NGO/PO with the Municipality of Daanbantayan and therefore could not receive financial help from the local government.

The certificate of accreditation came only on Dec. 19, 2008, more than a year after the MOA was signed and when Loot had become vice mayor of Daanbantayan.

Loot signed the MOA when she was still mayor and when it was two months shy of the 2007 elections.

Moralde and Loot had belonged to opposing political affiliations. But during the 2007 elections, Moralde was seen campaigning for Loot who was running for vice mayor.

Under the terms of the loan, RBA as represented by Moralde had a monthly amortization of P41,667 for three years, from January 2008 to January 2011.

In his defense, Moralde said he lost the business to typhoon Frank that hit northern Cebu and other parts of the Philippines on June 18-23, 2008.

All his quail died and he was in dire financial straits after that, he said.

The Sandiganbayan said RBA or Moralde had failed to show proof that the loan was used for its intended purpose.

Loot did not monitor RBA’s quail egg farming as she should have.

As a public officer, Loot should have “endeavored to safeguard the funds by at least checking RBA’s documentations proving its legal personality, its officers and its capacity to implement the project.” She should also have explained why she entered into a MOA with RBA despite its non- accreditation.

The unauthorized transaction between Loot and RBA was discovered when then mayor Augusto Corro (2013-2016) instructed acting municipal administrator Rosanni Luche to do an inventory and review the financial transactions entered by Daanbantayan’s mayors including Loot.

In the 2017 elections, Corro lost the mayorship to Loot’s husband, Vicente, who has been publicly identified to be a drug lord by President Rodrigo Duterte. Vicente said he was not.