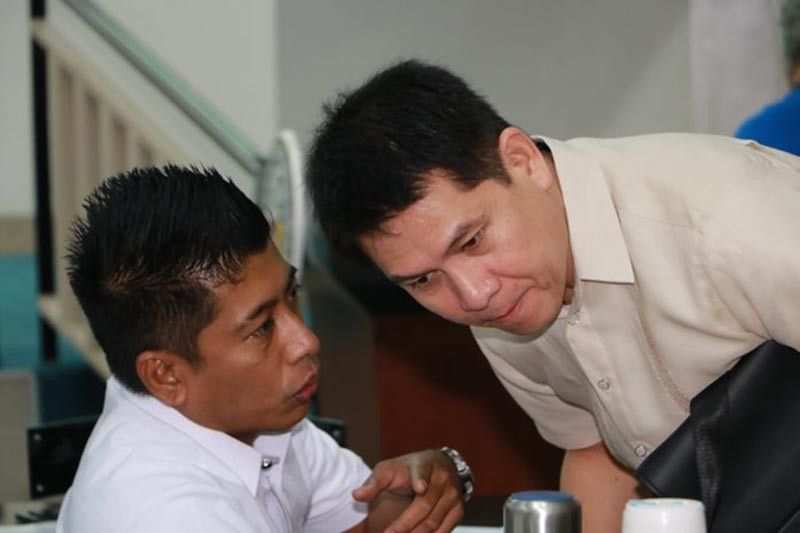 THE Angeles City Council urged the National Telecommunications Commission (NTC) to validate and test the internet speed being provided to thousands of subscribers.

The random internet speed testing will determine if telecommunications (telcos) would deliver what the subscribers paid for, said Councilor Jesus "Jay" Sangil.

In a joint committee hearing chaired by Sangil of the City Council committee on public works, and Councilor Alfie Bonifacio, chairman of the council's committee on engineering and public utilities, they requested the agency to help validate the internet speed being supplied by Converge ICT Solutions and other telcos.

"We are now well-aware that broadband is now considered among the basic utilities of modern life, a necessity as we go about our private affairs and business dealings," Sangil said.

He added that broadband is critical to the growth of small and big businesses.

"Broadband may create alternative home-based job opportunities for our people -- how broadband may revolutionize public education, safety and health care," he said.

The councilor said people should not look far to see the importance of affordable internet services at globally-competitive speeds.

"All we need to see are the presence of the significant number of Business Process Outsourcing companies, both local and international, thriving within the Angeles City itself and directly employing thousands of Angelenos," Sangil added.

He said he also wanted to know if the internet service being provided by Converge is worth of what the subscribers pay for.

Sangil said he learned that Mbps is usually the basis in testing the internet speed of service providers like Converge.

Aside from NTC Director Azor Sitchon, representatives from the Department of Science and Technology (DOST), Converge ICT Solutions Inc., PLDT and other private companies in the industry provide technical advice and recommendations on how to ensure the presence of affordable broadband services at globally-competitive speeds in Angeles City for the benefit of the people and the local economy, Sangil said.