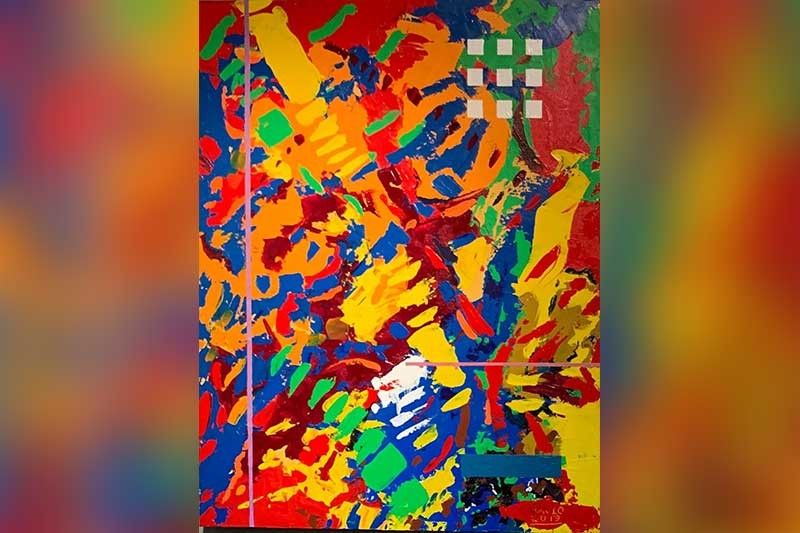 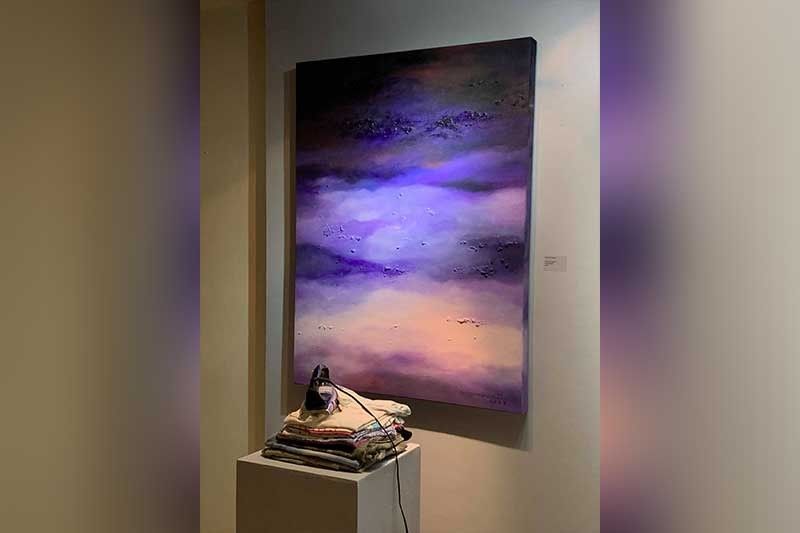 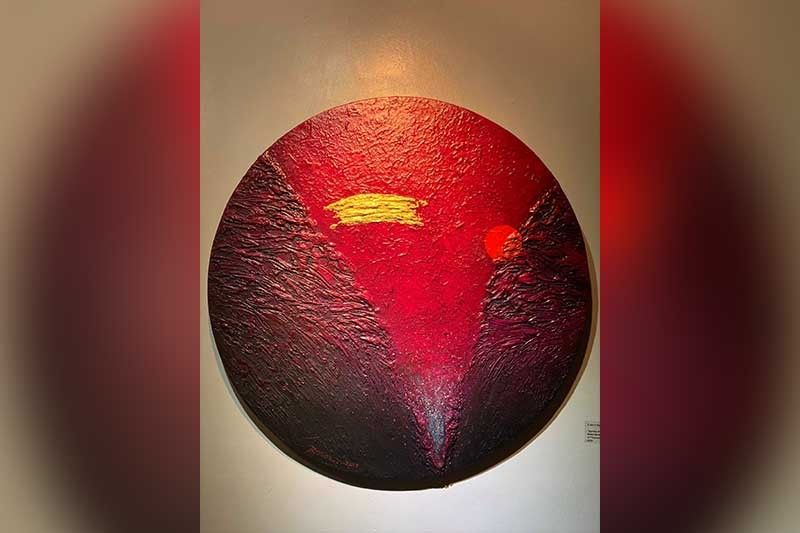 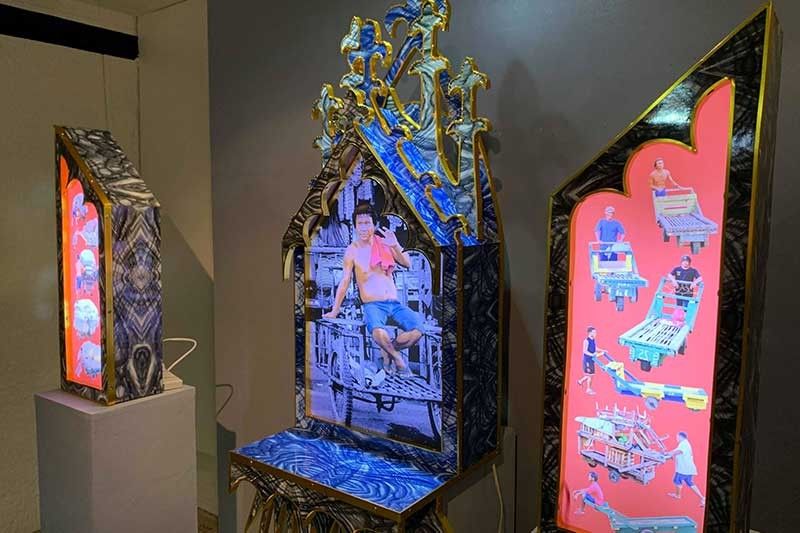 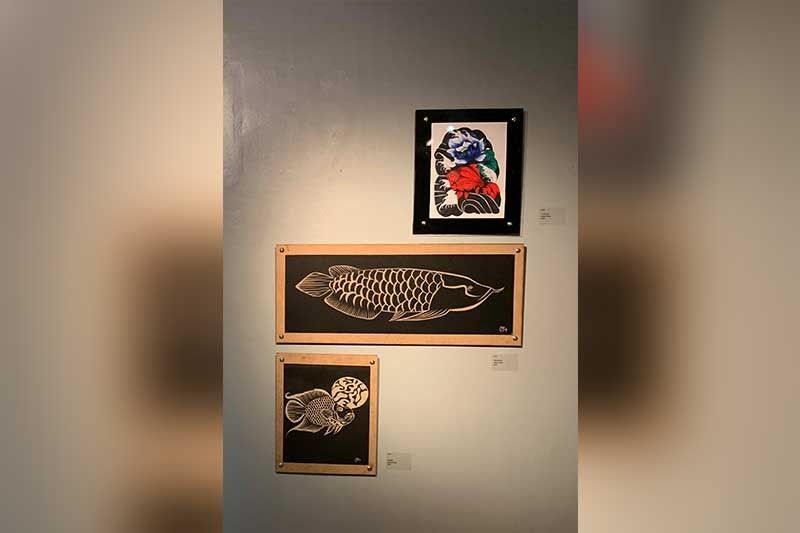 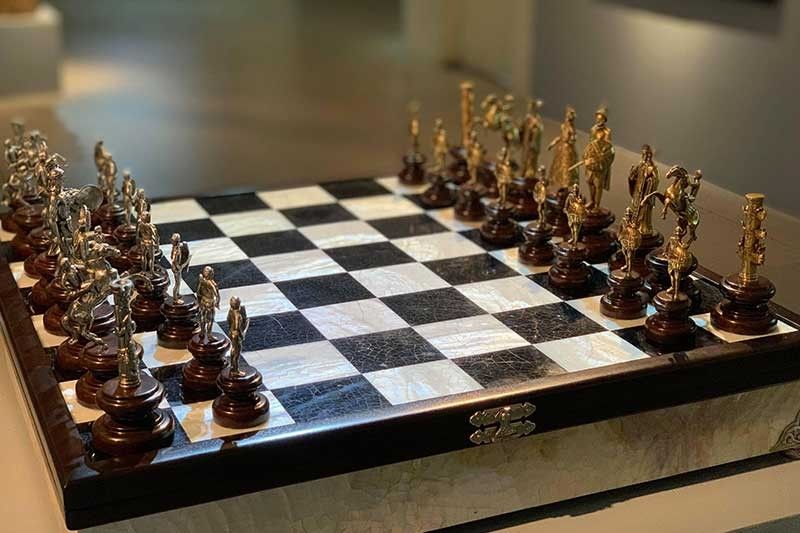 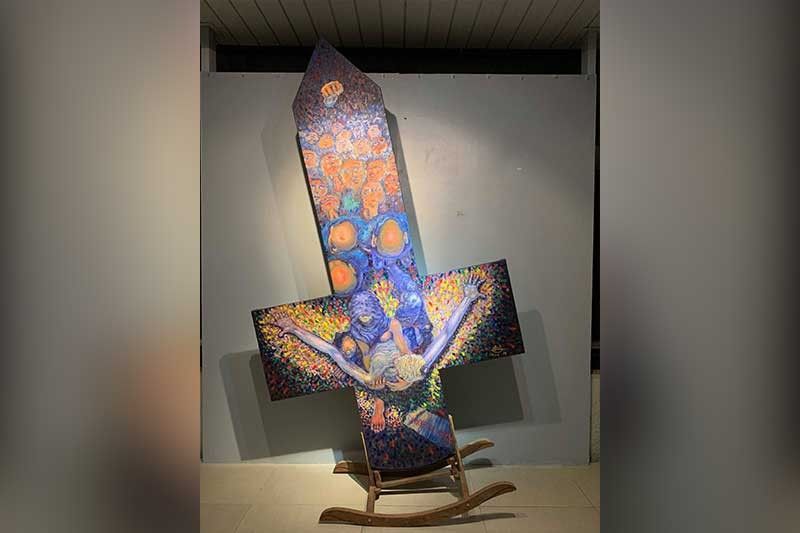 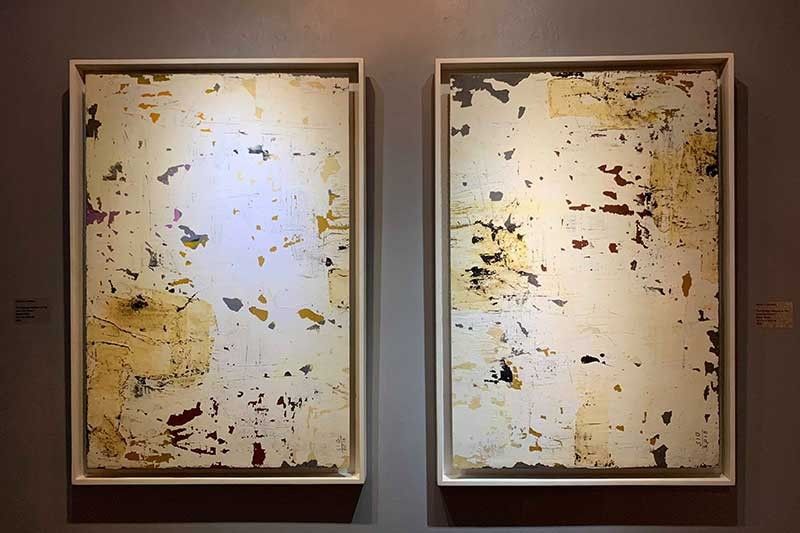 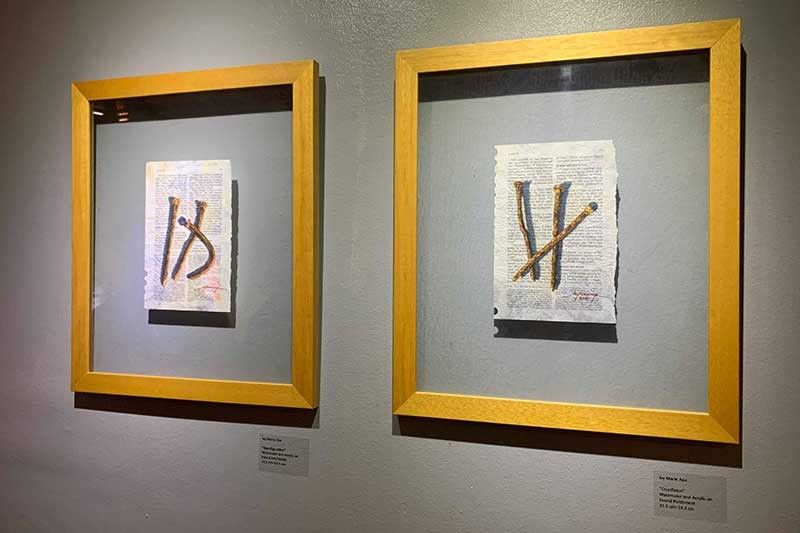 “Just Enough Madness to Preserve the Peace I and II” by Dennis E. Montera (Photo by Monica R. Lopez) 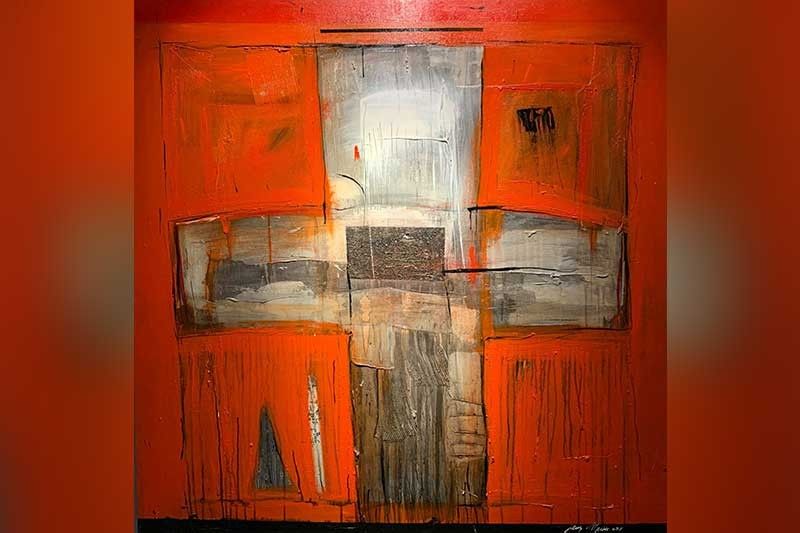 “Center of the Cross” by Javy Villacin (Photo by Monica R. Lopez)

THE University of the Philippines Cebu’s (UP Cebu) Fine Arts students were introduced to its faculty through a different setting—an art exhibit.

Jore, who curated the show, shared that the exhibit also shows that, despite the constant change and evolution of the city—along with the issues that go hand-in-hand with progress—Cebuanos are often identified with religion, and with it, the Sto. Niño, as seen in some of the artworks.

The freshmen were also present together with the other students during the event, which gave them a chance to meet their would-be mentors through their works at the start of the school year, as opposed to a classroom setting.

“This opportunity is precisely to challenge us (faculty), in the midst of all other works in terms of the academe, to realize that we should always continue to do a body of work which our students would be familiar with and proud of,” said Jore during his speech at the launch of the exhibit, adding that this was the first faculty exhibit for the year.

Overall, it is his intention to curate an exhibit that creates discourse among members of its community. “Students, they should always see the interconnection of art and society,” he said.

The works displayed are not only an acknowledgement of the city’s continuous transition but also an encouragement; a challenge to develop one’s talents through learning, and to continue to hone one’s knowledge and skills in order to flourish.