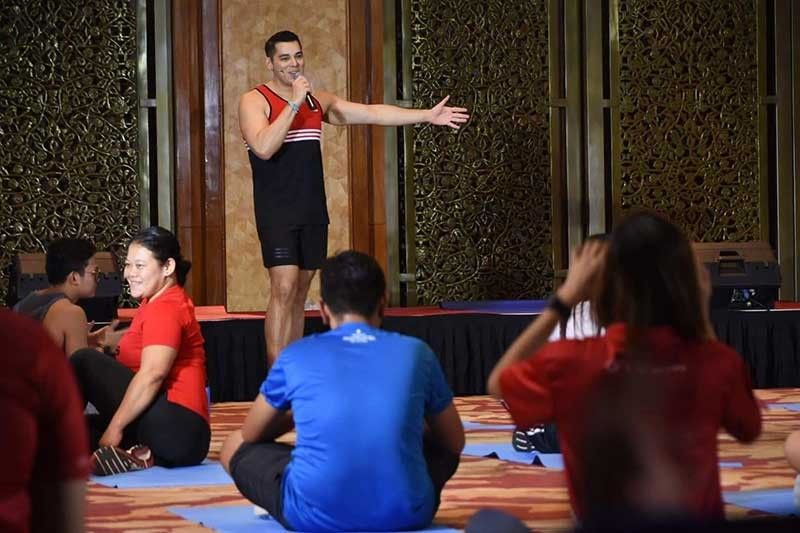 PHILAM Life is setting its sights on Cebu’s economic potential in expanding its business here.

“Cebu is really one area where we want to establish our strong presence,” Enriquez told SunStar Cebu.

According to Enriquez, Cebu remains “under-penetrated” in terms of life insurance and that its growing middle class presents a lot of opportunities for insurance firms to increase the insurance penetration among Cebuanos.

It was in 2017 when Philam Life opened its new Cebu headquarters at the Cebu Business Park, signaling its move to strengthen its presence here.

He said the company is also increasing the number of its financial advisors in its goal to engage more Filipinos to prioritize financial wellness.

“We encourage the young people to consider financial advising as a new potential career,” he said, citing the millennials as their target.

While financial awareness has improved over the years, he said more work still has to be done to make more Filipinos financially literate.

To achieve this, he noted that the company had launched its “Vitality” program, a wellness campaign that incentivizes people to know and improve their health and rewards them for their healthy behavior.

As of 2018, the Philippine insurance industry posted a P290.15 billion premium income, up by 11.67 percent year-on-year, with the bulk coming from the life insurance sector with P228.61 billion.

In 2018, life insurers had P1.26 trillion worth of assets and net worth of P219.91 billion. Based on official data, Sun Life collected the highest amount of premium income at P37.39 billion, followed by Axa Philippines with P29.44 billion, Philam Life with P22.37 billion, Pru Life UK with P22.03 billion and BPI-Philam with P18.3 billion.