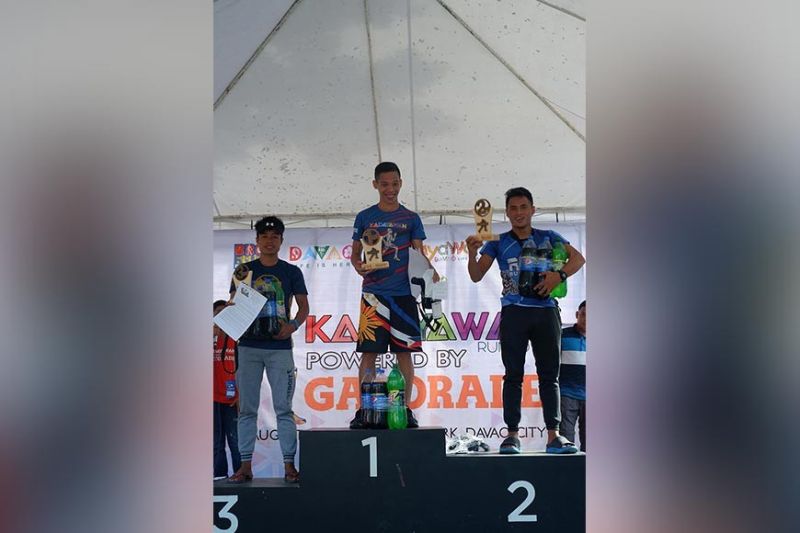 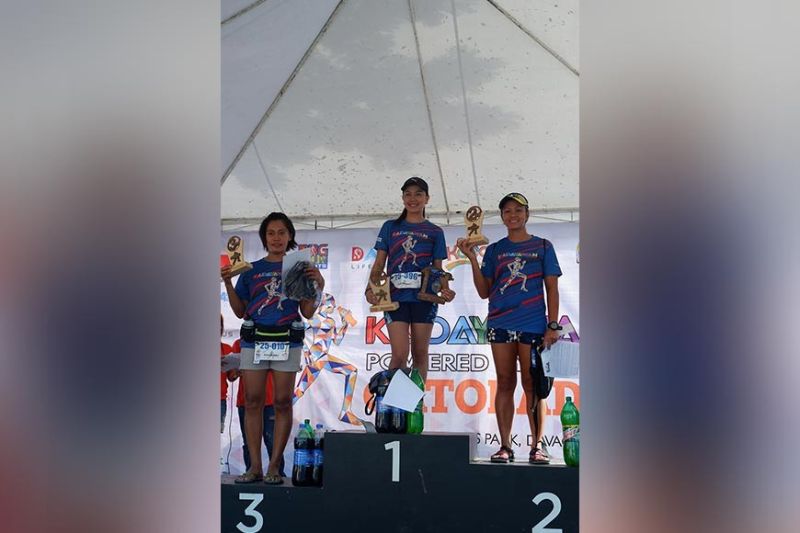 FORMER Davao City standout Sonny Wagdos raced past his rivals to capture the men's 25K title of the Kadayawan Run 2019 held in an out-and-back course from People's Park Sunday, August 11.

The ex-University of Mindanao (UM) bemedaled varsity trackster, who is currently with the Philippine Air Force (PAF), lived up to his billing by clocking one hour, 27 minutes and 23 seconds to rule over Rizal Memorial Colleges' Arlan Arbois (1:29:29), Jorge Andrade (1:34:07), Romjohn Maceren (1:52:02) and Marced Macambong (1:57:15) who landed second, third, fourth and fifth, respectively.

"Nakachamba raman ko Maam (I just got lucky)," the 24-year-old champion, who is on a one-week vacation here, said.

Wagdos, born in Prosperidad in Agusan del Sur, and Arbois of Tupi, South Cotabato, figured in a head-to-head battle during the first five kilometers but the latter lost steam, paving the way for the former to break away and to never look back for the champion's trophy.

Since he is used to running and excelling in 5K and 10K, competing in the 25K posed a challenge for him.

Wagdos will fly back to Manila on Saturday and he will take another shot for a Southeast Asian (SEA) Games slot in a qualifying set on September 1 and 2.

Winners received trophies, medals and freebies in the race organized by BBG Run Events of coach Roel Amabao-Ano and presented by the city government of Davao through the Sports Development Division of the City Mayor's Office (SDD-CMO).