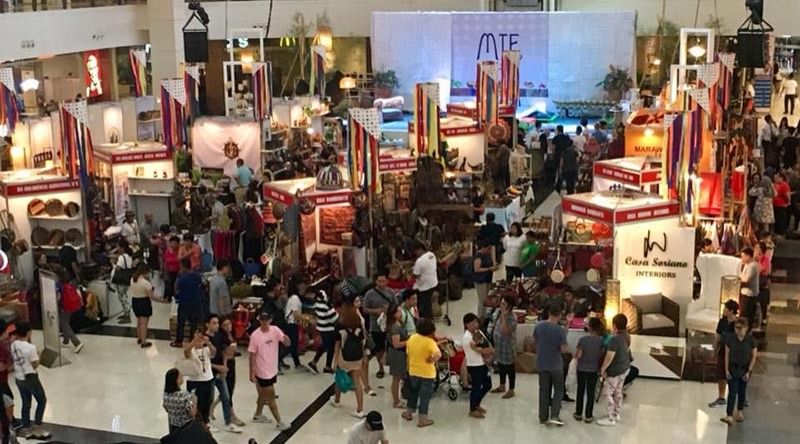 MTEFI executive director Marian Mahinay said in a phone interview Monday, August 12, 2019, that this was also their sales target in 2018.

“Per show we have target sales. Last year, we target P20 million also but we reached more than P23 million. So ngayon, ayaw naming itaas kasi baka hindi naming ma-meet so it is a conservative target but this would be better if ma-surpass ang target this year,” she said.

In a year, the group conducts shows and exhibits during Araw ng Davao, Kadayawan festival, and Christmas season showcasing products of micro, small and medium enterprises (MSMEs). Mahinay, however, said that among the three, MTE during Kadayawan season always records the highest sales.

“Among the three shows, mas madami ang benta for Kadayawan kasi mas maraming tao. For other shows, we only target P10 to P12 million lang,” she said.

For next year, Mahinay said the sales target will depend on the result of this year’s activity.

CAO head Leo Brian Leuterio said in a text message to SunStar Davao Monday that participating in this year’s MTE is one of their strategies “to make agriculture relevant and worthwhile [and] create opportunities for higher value and higher income for farmers and agripreneurs”.

Meanwhile, DTI Davao Regional Director Maria Belenda Ambi said that in order to further push for the development of the industry, there is a need to support the whole value-chain, like its research and development, production, technology, value-adding, product development, and marketing.