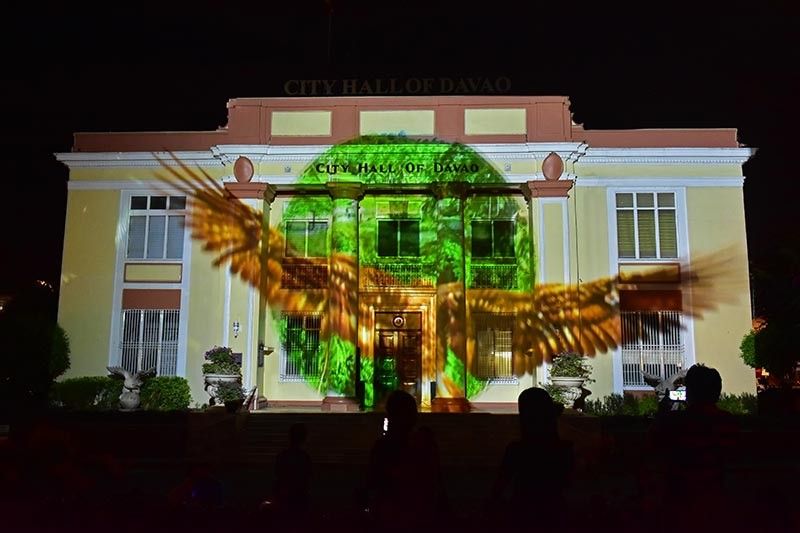 A TOTAL of 2,585 regular employees of the Davao City Government will receive bonuses based on their performance once the Supplemental Budget 1 will be passed and approved by the City Council.

Councilor Danilo Dayanghirang bared Monday, August 12, his plan to pass on second reading the approval of the Supplemental Budget 1 for the disbursement of the fund.

Dayanghirang, head of the City Council committee on finance, said the budget has a total of P1,474,394,612.98, wherein P33 million will be allotted for regular city employees.

This came on the heels of Department of the Interior and Local Government (DILG) Secretary Eduardo Año's letter to Davao City Mayor Sara Duterte-Carpio informing the local government unit that it had complied with all of the conditions and criteria for the grant of the fiscal year 2017 Performance-Based Bonus for Local Government Officials and Employees.

Año, in his letter, said the LGU is qualified to grant performance-based bonuses in accordance to the conditions prescribed under the Section 3.0 of the joint Memorandum Circular 2017 set by DILG and the Department of Budget and Management, as validated by the Civil Service Commission (CSC), and the Commission on Audit.

"With this performance bonus, we hope to pass this on second reading tomorrow, and in third and final reading the following week, so that we can release it as soon as possible," Dayanghirang said during the Kapehan sa Dabaw press conference at SM City Annex.

The councilor said the City Government, through the Human Resource Management Office, will do the assessment, in accordance to the guidelines set by CSC and DILG.

He said the mayor wants to release it soonest.

The councilor said this will encourage employees to work hard in their duties and performances.

"This will encourage employees to be good because through this kind of beneifts, you will be encouraged to work hard. Dili sila makasulti na gamay ra ang sweldo (They won't have reasons to complaint of the low salary)," Dayanghirang said.

He said the sources of the Supplemental Budget are excess of unutilized annual city budget.

He also said his committee will also pass next year's annual budget of P9.8 billion. But he said it might hit P10 billion.