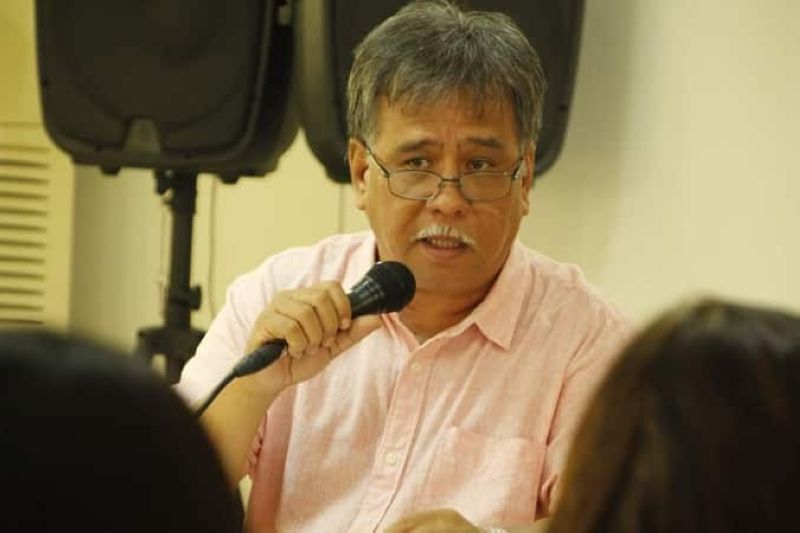 That’s why Escalante has ordered a deeper investigation into the use of dynamite fishing in the city’s seas.

Escalante said that the fish is supposed to be delivered to Mindanao as the buyers are from Dipolog and General Santos.

“The seas off our coast is calm despite the Habagat or southwest monsoon. This causes the fish to come near the coastline,” the mayor said.

He said he wants to know where the buyers bought the fish.

“We also want to know who the financiers are behind these fishermen who are involved in illegal fishing practices,” Escalante pointed out.

He said his administration is taking steps to address the persistent problem of dynamite fishing.

“They are just small fries. We will go after the financiers and who supplied them with the dynamite,” he said.

Police Major Robert Mansueto, Cadiz City police chief said he has asked the assistance of personnel from the City Agriculturist Office to examine the fish which were validated as dynamites fish.