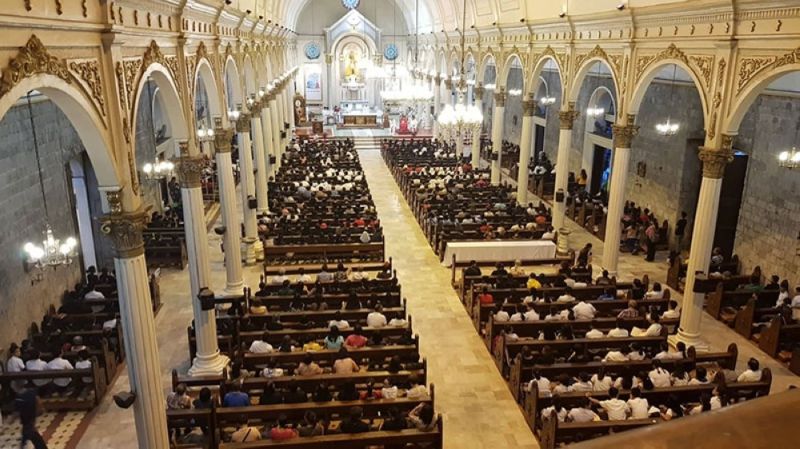 BACOLOD City Police Office (BCPO) has been placed on full alert status after authorities and the military received information that terrorists are planning to target several churches.

BCPO spokesperson, Police Lieutenant Colonel Ariel Pico, said the alert status has also been observed after the two jewelry stores’ robbery in a mall in the city last week and the Vallacar Transit, Inc. controversy.

Pico said the units are placed on “full alert” status although the information is not credible but they are not taking any chances.

“There is a threat since several months ago, but it has not yet been fully validated,” he said.

The BCPO spokesperson said they have made the pro-active decision of assigning police officers in the city’s churches, particularly the San Sebastian Cathedral especially during mass and other prayer services.

Pico also highly recommends to Bishop Patricio Buzon and parish priests in the city to adopt tighter security protocol. One example is having churchgoers register their names in a logbook similar to what is currently being done in some churches in Luzon.

Earlier, the Armed Forces of the Philippines (AFP) has received an intelligence memo that two Sri Lankan-nationals with links to the Islamic State (IS) are planning to conduct attacks on what the IS stated as “crusader” churches in Luzon.

However, the AFP is also expressing doubts to the veracity of the report as the information came out from a Singapore-based newspaper outlet.