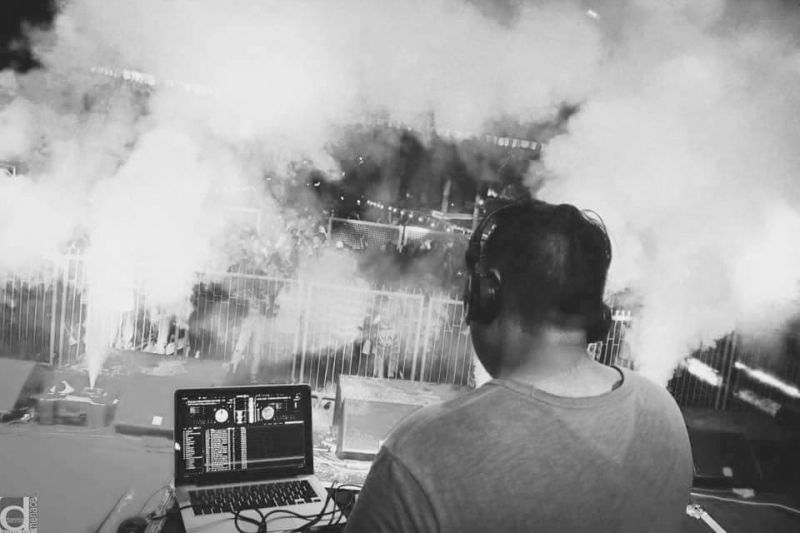 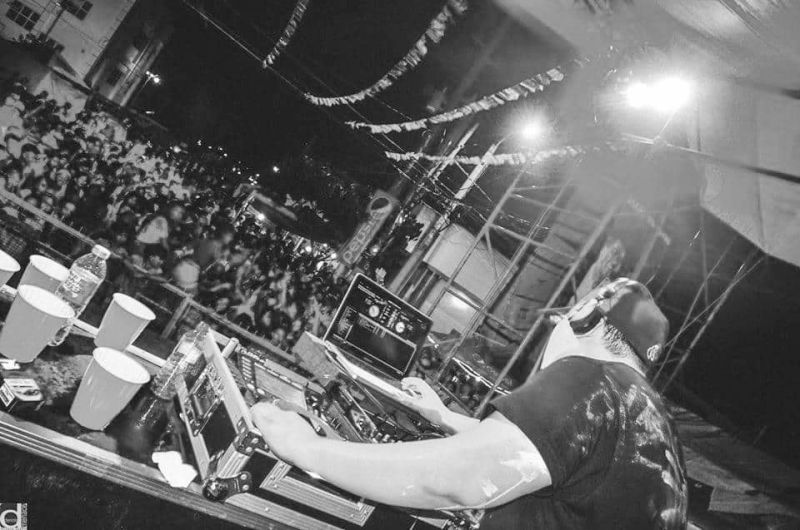 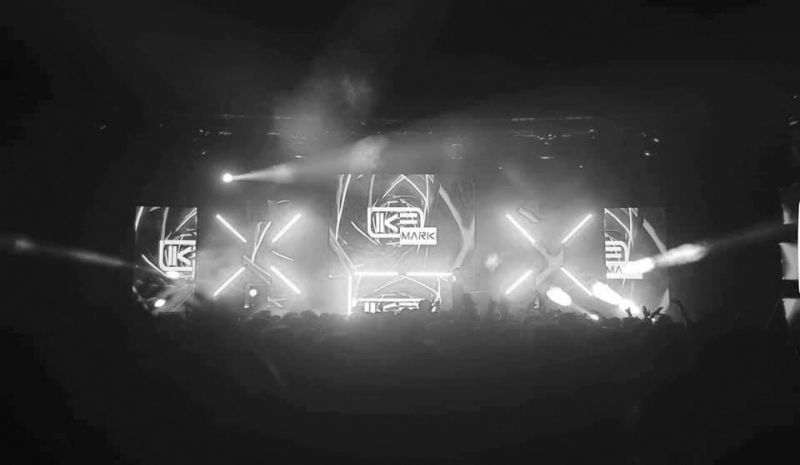 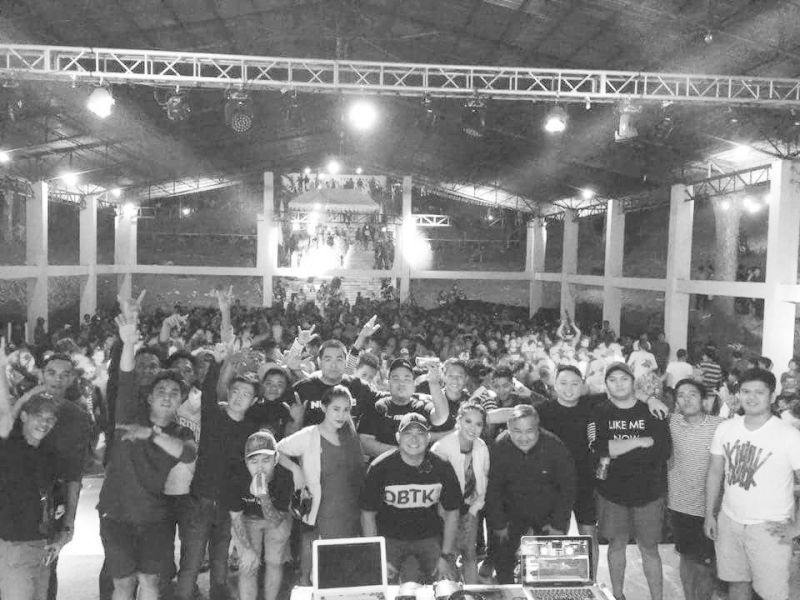 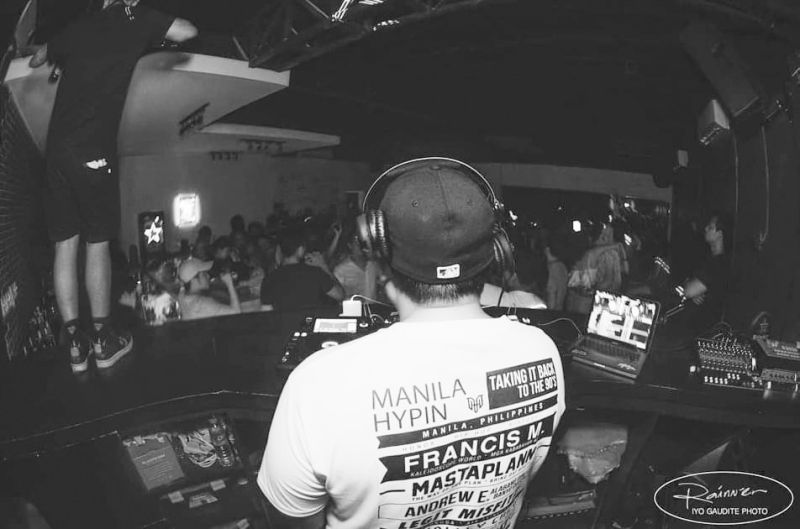 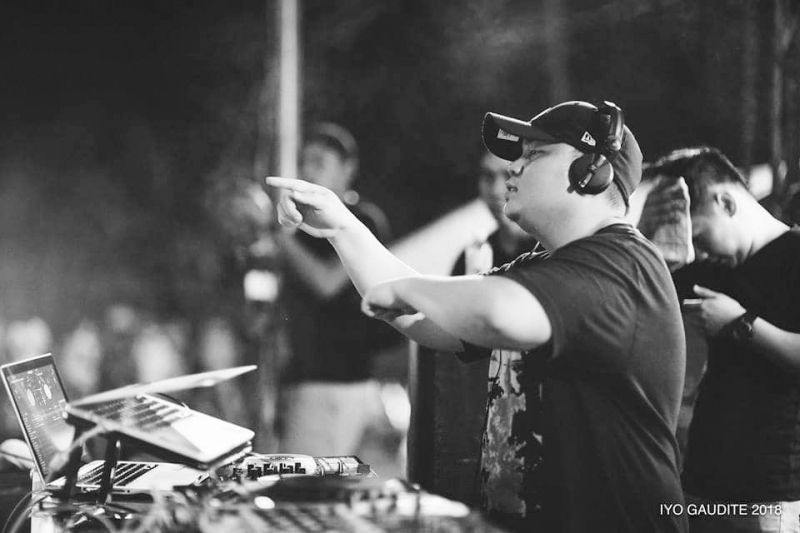 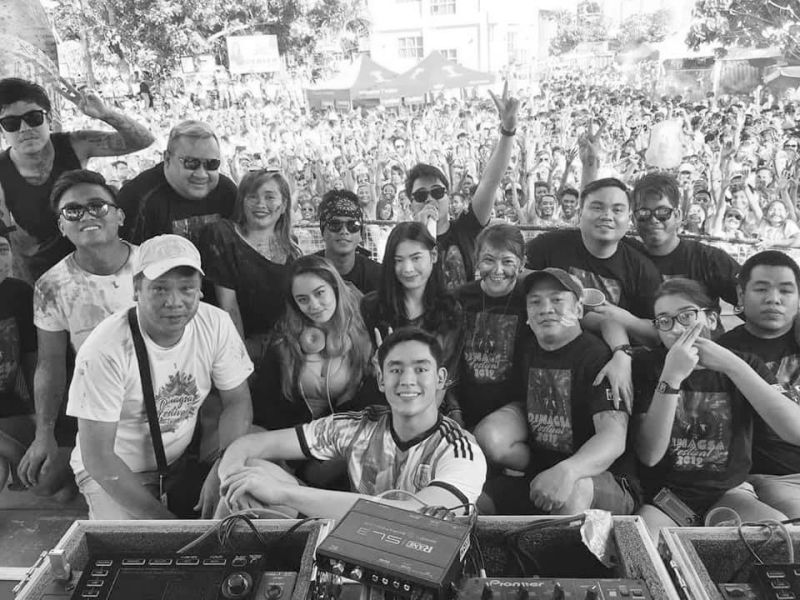 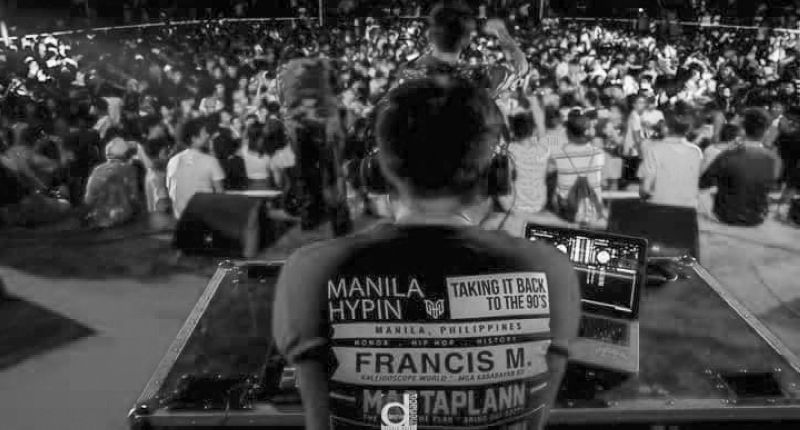 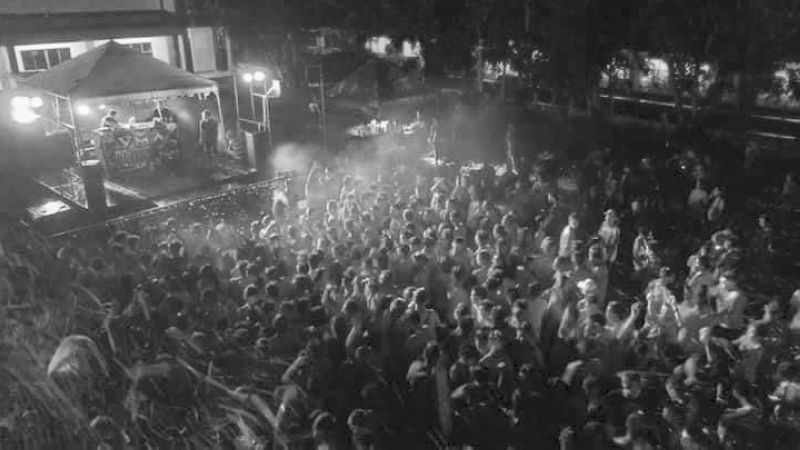 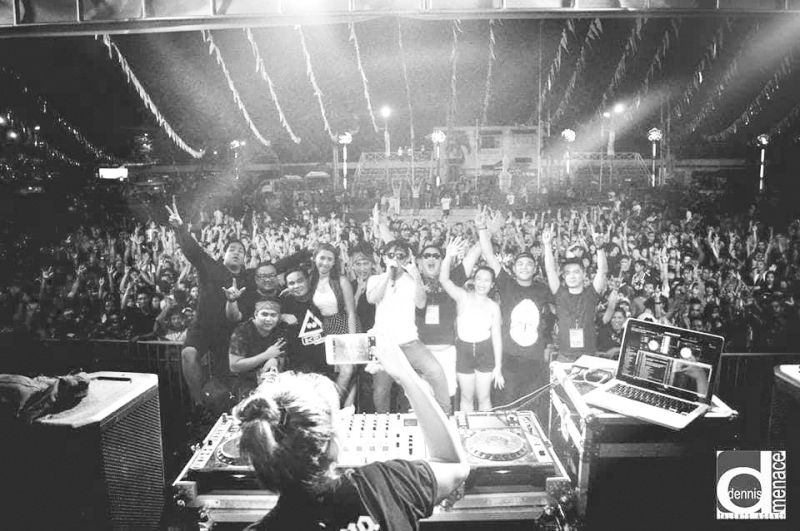 THANK God for the long weekend! It gave me the needed break to breathe a bit, unwind and explore Bacolod at night. You see, I’m a night creature who enjoys music and meeting people. And now that I’m relatively settled in this beautiful city of smiles, I get to try out cool places recommended by friends in the locality.

Last Sunday, I was at Rainure Club located at 22nd Street, Lacson, a cool entertainment venue and bar. I could give a very good review of the place and I will probably do that in my next column but this specific night I was blown away by the beat of the music played by their resident DJ Mark Cruz; the kind that puts the crowed on their feet, brings everyone together on the dance floor, and lets people dance the night away. Well on my end, dancing constitutes tapping of fingers and nodding of head, pretty much that, ROFL! And by the time I called it a night I made quite a lot of friends including the DJ himself.

Let me feature then the guy manning the deck that night and give you a glimpse of his journey to forging a name for himself in the local music industry.

When asked how he started, he said “I started in 2016. Back then I was only using a desktop with a virtual DJ application. When I learned the basics, I started saving up to buy my own equipment. It was an expensive investment and I was not sure if I could earn it back knowing a lot of people want to be DJ too.”

“When I already had my own gears I would spend 2-5 hours every day to practice. One time a friend offered me to play at an event at VMA Global College where he was teaching. So I grabbed the opportunity and that was how it all started,” he narrated.

While he was still starting up, most of his gigs were out of town. He has played at Dinagsa Festival in Cadiz, Sinulog de Kabankalan in Kabankalan, Manlambus Festival in Escalante, and Pintaflores Festival in San Carlos.

He has had a lot of help along the way for which he was grateful. “Malaki ang papasalamat ko ky Sir Dennis Cayuditan of DennisDMenaceArtistsAgency, malaki and tulong nya kung ano man ako ngayon sa DJ industry. I would also like to thank the owner of Rainure, Mr. Eric Capili who made me the head resident DJ of his bar,” he said.

Looks like this music guy is not only good with his art but has the heart and the humility that may surely bring him to greater heights. Kudos LikeMark! Until we meet again.