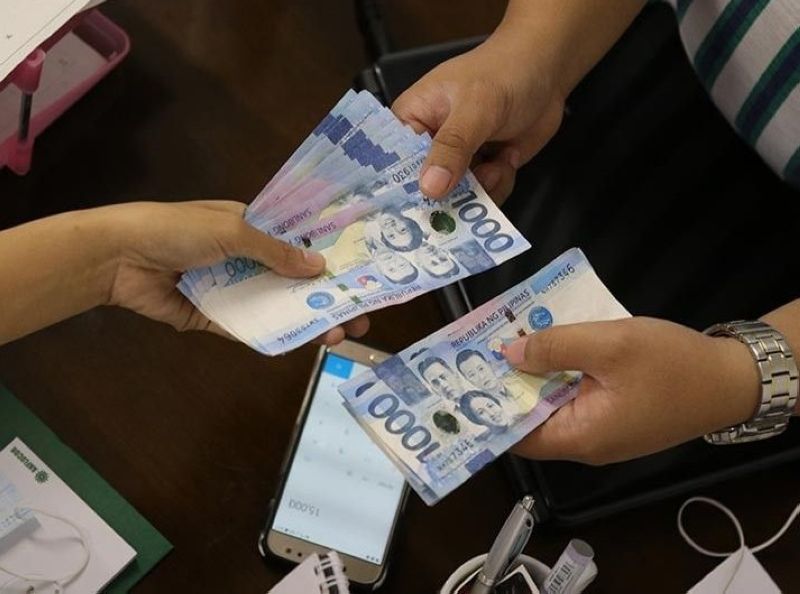 MORE investment scams have emerged, sending six people running to the authorities for help in recovering their money.

Four women and two men went to the office of the Regional Anti-Cybercrime Group (RACG) 7 after they were victimized by “double-your-money schemes” on social media.

Marimar, not her real name, said she used to invest in the foreign exchange (forex) market, which is legitimate, until a friend told her to put her money in Phoenix Trading, which guaranteed a 100 percent profit in just 15 days.

She checked out its Facebook page and discovered that many people had received their payouts in just two weeks, convincing her to make the switch.

A certain Ailen Villazar had assured her that all the money invested in Phoenix Trading would be invested in the forex market.

Villazar told her a businessman by the name of Joseph San Jose was behind Phoenix Trading.

In the first week of July, Marimar received her first payout, which prompted her to double the amount she invested with Phoenix Trading. She also recruited relatives to join her.

But after that, Marimar said everyone in the chat group was suddenly blocked. People who put their money in Phoenix Trading panicked when its Facebook page disappeared, fearing they had been scammed.

The biggest loser was Julia (not her real name). The owner of an online business from P. Cabantan St. in Cebu City reportedly invested P462,000 in Phoenix Trading.

Julia admitted that she had been victimized by an investment scheme before, which was why she wanted to recover the money she had lost by sinking what was left of her capital in Phoenix Trading.

Julia said she belonged to Batch 50, whose members were able to receive payouts after 15 days. But in the succeeding weeks, they stopped getting paid.

She said they received communication from Villazar, informing them that San Jose had been arrested for engaging in an investment scam. Villazar told them if they wanted their money back, they must give her more money that she would invest.

“Nangayo siyag backup funds aron ma refunan mi, nag sigi sad mig back up hangtod nga na scam na gyud, wala na gyud (Villazar asked us for backup funds so we could be refunded. We kept giving her money until we realized we had been had),” Julia said.

Marimar, Julia and their companions presented documents to the RACG 7, including Villazar’s tax ID that gives her address as General Trias, Cavite, although her passport shows her address as Maragusan, Compostela Valley.

Also in the office to complain was Mark Balugo, a resident of Mandaue City who works for a health insurance company.

Balugo said he was enticed to put his money in Positive Life Times 2, which promised to double it in six days.

He said he sent P60,000 to the company, which accepted payments either through GCash or a Banco de Oro Cash Card, a reloadable prepaid electronic debit card.

But then he and the others were suddenly blocked.

The company’s founder was identified as Karen Tan, a resident of Baguio City. However, a victim was able to hack into Tan’s Facebook account and discover that the name was a dummy for Airen Himungala.

Balugo said they wanted the RACG 7 to arrest Himungala immediately after they found where she lived.

“On my part, I invested P60,000. There were others from Manila and Davao who were also victimized. Then two people from Cebu were able to locate her house and where her husband worked,” Balugo said in Cebuano.

The RACG 7 has received all the information from the complainants so complaints against the alleged perpetrators can be filed.

Earlier this year, the Securities and Exchange Commission (SEC) issued advisories against various unregistered investment entities that entice the public to invest their money in high-earning products, such as Kapa-Community Ministry International Inc. and Organico Agribusiness Ventures Corp.

Many of them reach out to prospective investors through social media.

“Investors are increasingly turning to social media, including Facebook, YouTube, Twitter, LinkedIn and other online networks for information about investing,” SEC warned in an advisory issued on May 31, 2019. It said investment firms have begun soliciting investments through social media.

The SEC noted that the entities mentioned offer investment contracts in Facebook pages or secret Facebook groups and chatrooms.

They also reportedly offer “unrealistic return on investments,” ranging from 10 percent to 400 percent a month and require interested investors to pay initial investments by depositing their money in an account in a bank, Coins.ph, GCash, money remittance company or face-to-payment with an entity’s agent. Investors are then instructed to send through private message copies of proof of their deposits. Payouts are also made using the same methods.

“They usually claim that they invest their funds in forex (foreign exchange), bitcoin and other cryptocurrencies to justify their earning capacity,” the SEC said.

The Commission added that such investment schemes “collapse as fast as they are created,” leaving investors unable to recoup their investments.

The SEC said such schemes, whether using money or cryptocurrency, are considered securities and subject to the regulatory authority of the SEC. It added that the recruitment of investor members “in the guise of sponsoring a person into the system” is also considered a form of investment solicitation or a sale of securities.

The sale of securities to the public without a permit or license from the SEC is a violation of the Securities Regulation Code, it reiterated. (from AYB of Superbalita Cebu/PJB)