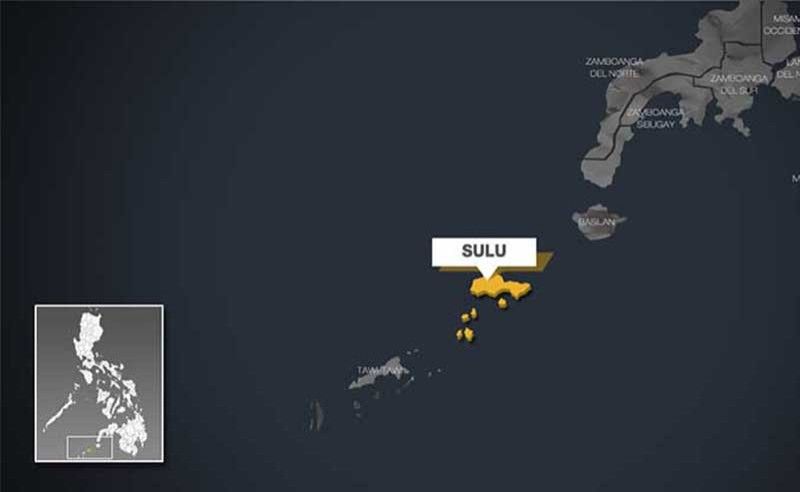 A SOLDIER, a militiaman and a toddler were killed when the Abu Sayyaf Group attacked while the Muslim community was observing Eid'l Adha (Feast of Sacrifice) on Monday, August 12.

They were on board a motorcycle traversing the Patikul-Talipao road when they were attacked at around 8:45 a.m. Monday in the village of Kagay in Talipao, Sulu. They died instantaneously.

Salma passed away at 12:56 p.m. Monday, while undergoing treatment at the Integrated Provincial Health Office in Jolo.

Major Arvin John Encinas, spokesperson of the Western Mindanao Command (Wesmincom), said the two children were playing by the roadside when the ambush occurred. They were hit by stray bullets.

Encinas said both the soldier and militiaman were unarmed.

Major General Corleto Vinluan Jr., JTF Sulu commander, said the attack was in "blatant disregard (of) the spirit of Islamic festivities" and "a clear disrespect to the teachings of Islam".

"We assure the families and friends of the victims that the JTF Sulu will do its best to ensure that the perpetrators of this treacherous act will be brought to justice," he said in the same statement.

"We appeal to the entire Tausug Community not to succumb to ASG’s desperate move of sowing fear among our people. Hence, I urge the peace-loving Tausugs to strongly condemn this un-Islamic and treacherous acts of the ASG," he added. (Bong Garcia/SunStar Philippines)