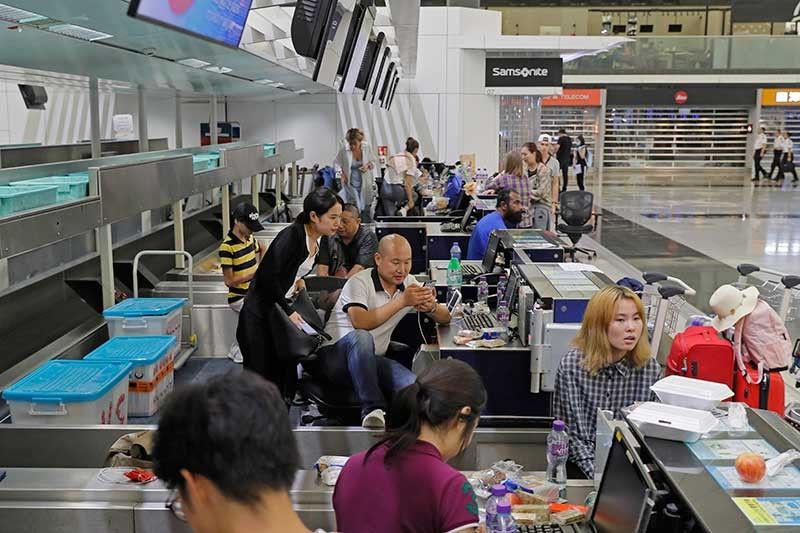 Hong Kong International Airport reopened on Tuesday, but hundreds of flights remained listed as cancelled. PAL, however, announced that it has resumed operations to and from Hong Kong. (SunStar Philippines)