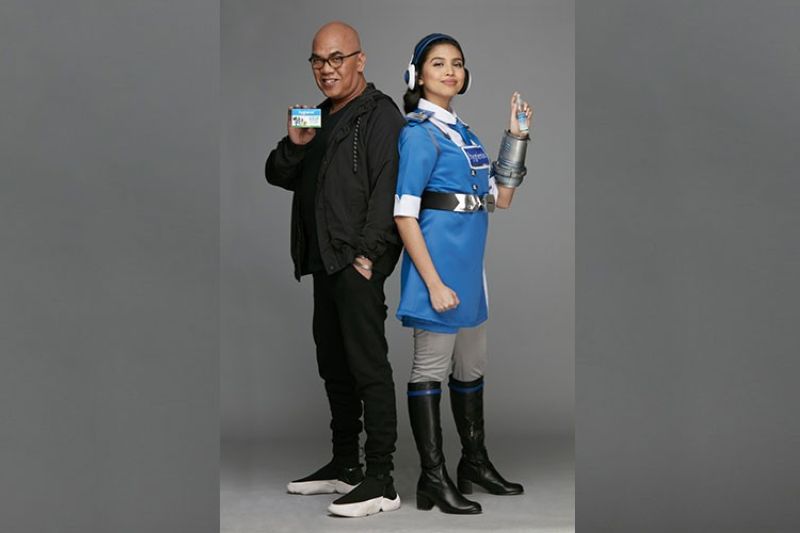 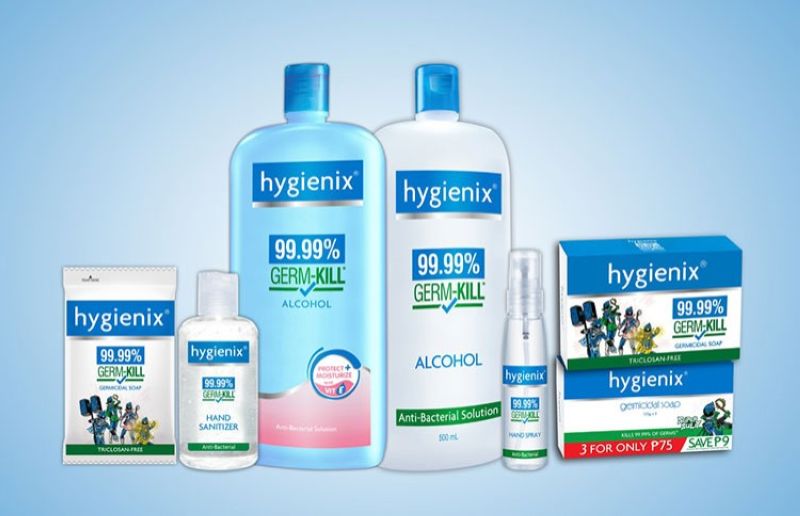 AND she does it again -- Maine Mendoza broke the internet, but this time, with a new partner-in-crime, no other than Boy Abunda himself. As the new faces of Hygienix, the two TV personalities are revealed to be teaming up to fight world germination.

Most recently, Hygienix launched the new commercial of Maine and Tito Boy which sparked hilarious and glowing comments from fans and netizens alike. Most even went on to say that the comic-style format was entertaining, attention-grabbing, and one of the best advertising concepts they've seen in a while.

Both known for their credibility in their respective fields, the two are deemed very credible endorsers because they actually believe and use the products they promote in real life. Maine has relied daily on Hygienix Germicidal soap to make sure she's clean and healthy when she interacts with her fans on the Eat Bulaga studio and barangays and when she tapes an episode of her weekly sitcom, Daddy's Gurl.

Tito Boy, on the other hand, also uses Hygienix Germicidal soap to make sure he feels clean and fresh before he hosts Tonight with Boy Abunda, The Bottomline with Boy Abunda, and his other hosting and teaching engagements.

Unlike most germicidal soaps, Hygienix does not just fight 99.99 percent of germs, but also leaves the skin feeling moisturized and energized with its non-drying formula and refreshing scent.

Meanwhile, the Hygienix Alcohol and Hand Gel Sanitizer are their ideal pocket-sized weapons against germs. With a non-drying formula, they are both tough on germs but gentle on the skin.

Maine and Tito Boy also swear by the Hygienix Anti-Bacterial Hand Spray, which comes in convenient spray bottles so they can get their clean on anytime, anywhere. It's also formulated with moisturizers to keep hands soft and smooth, featuring a fresh scent to get rid of unpleasant odors.

With germs everywhere, no one is safe. Which is why it's not too late! Join Maine and Tito Boy in their fight against world germination and use Hygienix now!