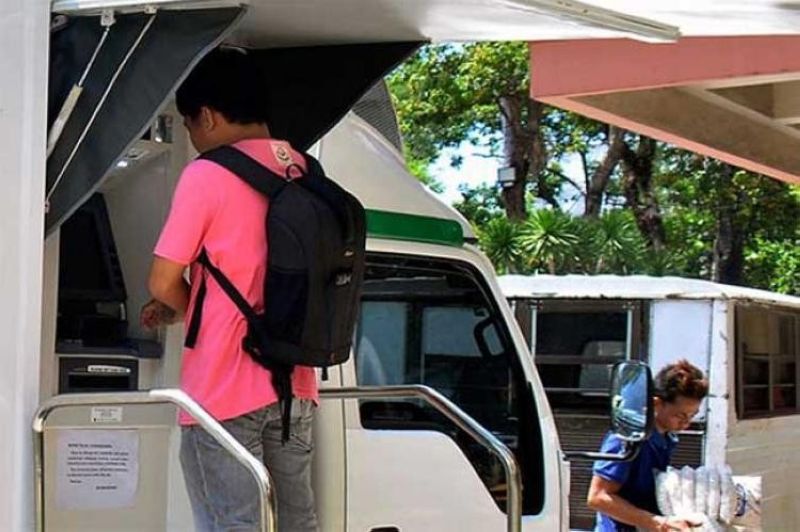 AMID reports that automated teller machines (ATM) transaction fees would increase, the Bangko Sentral ng Pilipinas (BSP) assured on Tuesday, August 13, that it will examine any application for adjustment to ensure that rates are reasonable and market-based.

The central bank pointed out that ATM fees should stay lower than the charges collected for an over-the-counter transaction.

Under BSP regulations, banks cannot increase ATM fees on their own, but must first seek approval from the BSP.

The central bank also prohibits the imposition of set fees arising from agreements between banks.

Applications for a rate hike must indicate the proposed fees as well as the costs currently incurred by the bank with respect to its ATM activities.

In addition, costs declared should be clear, properly supported, and may be validated by the BSP when deemed necessary.

The central bank said these regulations ensure that banks adhere to the principles of reasonable and market-based pricing in their ATM operations. Banks must also comply with transparency in pricing.

"Rest assured that the BSP shall examine each request and decide if the increase is warranted to cover the cost of maintaining the ATMs," the BSP said.

"Should an increase be necessary in order for banks to continue providing ATM services to the banking public, the BSP will ensure that the increase will be reasonable and will adhere to pricing principles provided under BSP Circular No. 980 dated 6 November 2017," it added.

The BSP reiterated that its policy on ATM fees is guided by best industry practices and that it is driven with the broader welfare of consumers in mind.

At the House of Representatives, Deputy Minority leader and Bayan Muna Representative Carlos Isagani Zarate and Rep. Ferdinand Gaite said they will refile a bill seeking to standardize ATM transaction fees and charges.

The proposed measure would also require the posting of a notice of said fees and charges on ATMs’ screens and monitors prior to the completion of any transaction.

A similar bill, House Bill 2105, was filed in the 16th Congress by Bayan Muna, but this did not prosper.

According to Rep. Zarate, "a review on disclosure requirements to consumers and the actual costs incurred by banks should be made and shown to consumers, before any talk of fee increases should be entertained,"

The lawmakers made the announcement in the wake of reports on an impending increase in ATM fees.

(It seems that ATM fees would increase again. The banks have been making money from these transactions and now they want to increase the fees that they charge us. Congress should look into this to find out if the banks are telling the truth.) (MVI with a report from Ryniel Berlanga/SunStar Philippines)